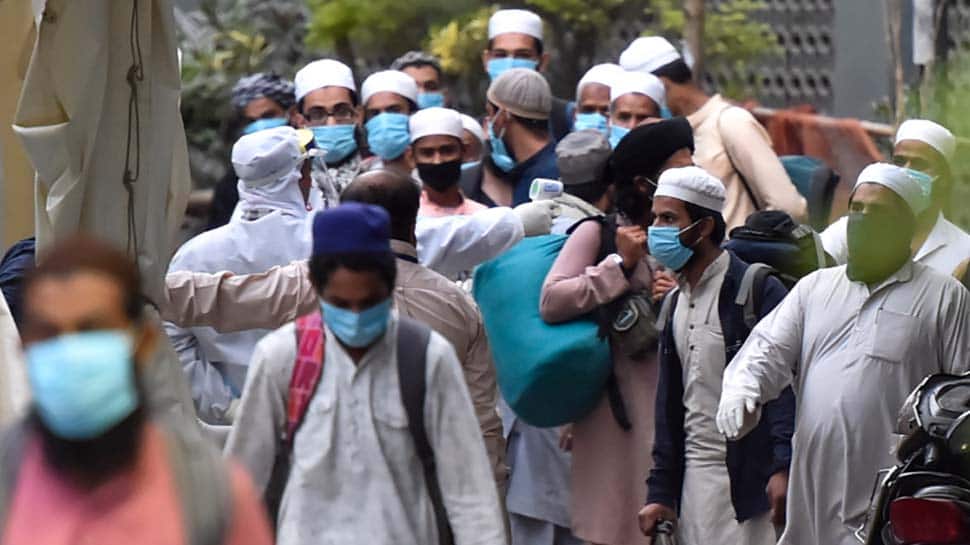 At a time when a lockdown has been clamped across the country due to the rising cases of coronavirus COVID-19, the recent religious congregation of the Islamic outfit Tablighi Jamaat in Delhi has posed a massive danger for Indians as well as the South Asain nations as people across several nations had participated in it.

The religious outfit’s international headquarters in the Nizamuddin locality in southwest Delhi, where close to 1,500-1,700 people had assembled in mid-March, was evacuated on Tuesday (March 31, 2020). At least 24 coronavirus positive cases have been confirmed among those evacuated by the authorities, confirmed Delhi Health Minister Satyendra Jain.

In March, lakhs of people took part in the Tablighi Jamaat programme held in Rawalpindi area near ​​Lahore, in which Muslim clerics across 80 countries had also participated. Many people who participated in this programme have been infected with the coronavirus.

In the first phase, coronavirus spread from China to Pakistan and Iran and now it is spreading rapidly in the countries of South Asia through the Jamaat programme. They have increased the risk of India too. After China and Iran, now the danger of spreading of coronavirus is from the Jamaat group and the clerics who attended it. Some clerics from India also attended the programme.

Last week, two positive cases of coronavirus were reported in Gaza and after investigation, it was found that both the men had returned from Pakistan after attending a programme of the Tablighi Jamaat there.

Four people living in Sindh have been admitted to a hospital in Pakistan, who attended the Jamaat programme. Similarly, five clerics of Kyrgyzstan has been reported positive and admitted to an Islamabad hospital.

In addition to this, the Jamat had also held a conference in Kuala Lumpur, Malaysia in February 2020 in which thousands of people attended. According to sources, the coronavirus spread very rapidly in Malaysia due to this conference and 800 of the 1,518 positive coronavirus people in Malaysia had attended the Tablighi Jamaat programme. The clerics present in this programme spread the coronavirus to Thailand, Brunei and other South Asia countries.

Some similar cases have come to the fore in India where 11 clerics, who came from Indonesia in Salem district of Tamil Nadu last week, are being treated for coronavirus infection.

All the Indonesian clerics associated with the Jamaat had also visited four mosques in Tamil Nadu in the last few days where there was a huge crowd. The areas are–Kitchipalayam, Ammapet, Shevapet, Ponnammapet and Erumapalayam districts.

Apart from this, people of the Jamaat in India have also gone to Telangana, Kashmir and Andaman and about 7 out of 8 people went to Hyderabad and one to Srinagar.

The clerics associated with Tablighi Jamaat visit countries like Bangladesh, Nepal, Sri Lanka and Afghanistan, regularly and this poses a danger of spreading coronavirus infection all over the world. Tablighi Jamaat is an organization in which radical Islamism is taught.