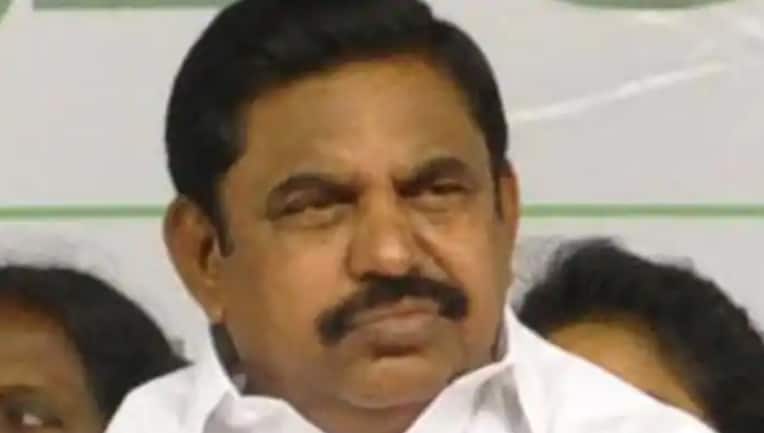 Chennai: Tamil Nadu Chief Minister Edappadi K Palaniswami on Wednesday (October 28) said that the spread of Coronavirus pandemic has been contained in the state and life has resumed to near-normal, in a virtual meeting with District Collectors to take stock of the COVID-19 situation and the way ahead.

Addressing the District Collectors, Palaniswami laid down a target for them to undertake measures to ensure that the COVID-19 cases are brought down even further before Diwali.

Referring to the districts with less than 50 cases, he said that steps needed to be taken to ensure that the spread be brought to a stop.

Pointing out the impending festive season and resultant crowding, he said that 35% of the people across the state were found to be not adhering to the mask-wearing guidelines, and urged the authorities to create more awareness.

He lashed out the opposition parties for belittling the efforts and initiatives of the government. Palaniswami said, “Medical experts, government officials opinion is being sought while making crucial plans and decisions regarding lockdowns, that’s why the case count has been coming down. Opposition leaders had compared us with other neighboring states earlier and criticized our efforts, but now those states which they pointed out are seeing high number of cases.”

As per the Tamil Nadu government bulletin on Wednesday, there are 2516 new positive cases and 3859 people have been discharged following recovery, the active cases stand at 26,356, whereas the total cases recorded stand at 7,16,751.

Chennai has 7804 active cases, the highest in the state, as it recorded 688 new COVID-19 cases over the last 24 hours. The capital city has witnessed the highest number of total cases of all the districts in the state – 197751. 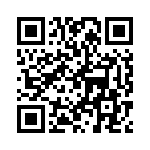