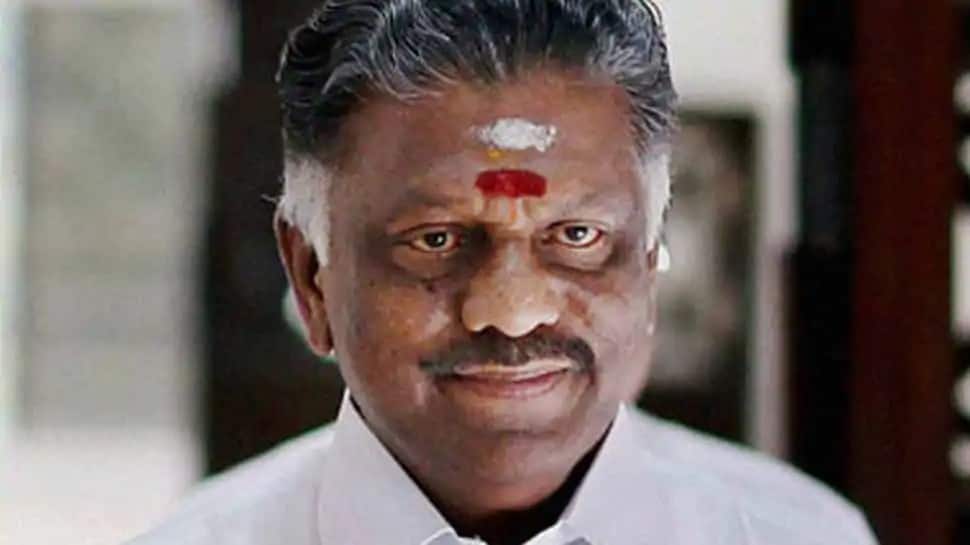 Chennai: The government of Tamil Nadu will present its budget on Tuesday (February 23). Deputy Chief Minister and Finance Minister O Panneerselvam will present the budget for 2021-22 at Kalaivanar Arangam.

The state Assembly secretary K Srinivasan recently made the announcement that AIADMK government will present its final budget for the current term before Assembly polls.

FM O Panneerselvam will table the budget and seek a vote-on-account for finances. A full budget will be presented but will not be voted on.

Earlier, at the Union Budget, Finance Minister Nirmala Sitaraman had proposed several projects for Chennai city and its surrounding regions. 3,500 km of National Highway works in the state of Tamil Nadu has been proposed with an investment of Rs 1.03 lakh crore.

Tamil Nadu was given special attention to the Union budget in regard to the allocation of resources for fisheries.

Meanwhile, the Uttar Pradesh Government had presented their budget on Monday (February 22) in the presence of Chief Minister Yogi Adityanath. The Yogi government on Monday tabled the state Budget 2021-22 proposing a fund of Rs 140 crore for the development of Ayodhya.