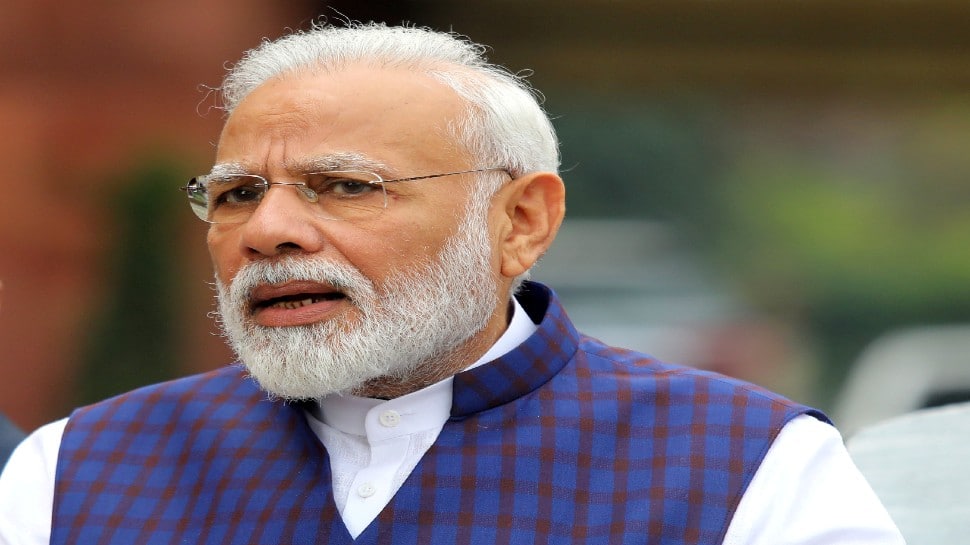 The victorious Indian cricket team which arrived in the country after a historic 2-1 series win over Australia, got one of the biggest tributes from Prime Minister Narendra Modi on Friday (January 22). PM Modi said India’s remarkable series win is not only important in terms of sport but also a ‘huge life lesson’.

Speaking virtually at the 18th convocation of Tezpur University, PM Modi told the bright-eyed students, “This performance on the cricket field is not only important in terms of sport but also a huge life lesson. First lesson is to believe in our ability, second lesson is to have a positive mindset and if we head with a positive mindset the result will be positive as well.

“The third most important lesson is — if you have option of getting away safe or claim a difficult victory, then you you should explore the chance to win definitely. Even if you face a couple of defeats in the path to victory, there is no harm in that,” the Prime Minister added.

“A lot of you must have followed India’s tour to Australia. The team faced a lot of challenges — we lost badly but emerged out of it quickly to win to post a remarkable win and went on to claim a historic series win,” Modi said in his address.

From the second Test onwards, Team India faced a series of injuries to their players. Virat Kohli returned home for the berth of his daughter after the first Test but the likes of Mohammed Shami, Umesh Yadav, Ravindra Jadeja, Ravichandran Ashwin, Hanuma Vihari and Jasprit Bumrah all fell injured over the course of the series.

After a heroic draw in the third Test at the Sydney Cricket Ground (SCG), Team India had to field a rookie bowling attack led by Mohammed Siraj, Navdeep Saini, Washington Sundar, Shardul Thakur and T. Natarajan in the fourth and final Test. In face of all these odds, Team India still managed to post a remarkable three-wicket win to clinch the series chasing down 328-run target in the final innings at Gabba in Brisbane.

“In spite of being injured, out players were out there in the middle to save the match. Challenging conditions didn’t deter them but faced them. Some of the players lacked in experience but there was no lack of courage in them. When they got the chance, they created history. They defeated a better team in talent and temperament,” PM Modi said.

“One should not be afraid to take risk or experiment, we have to be proactive and fearless,” Modi added.