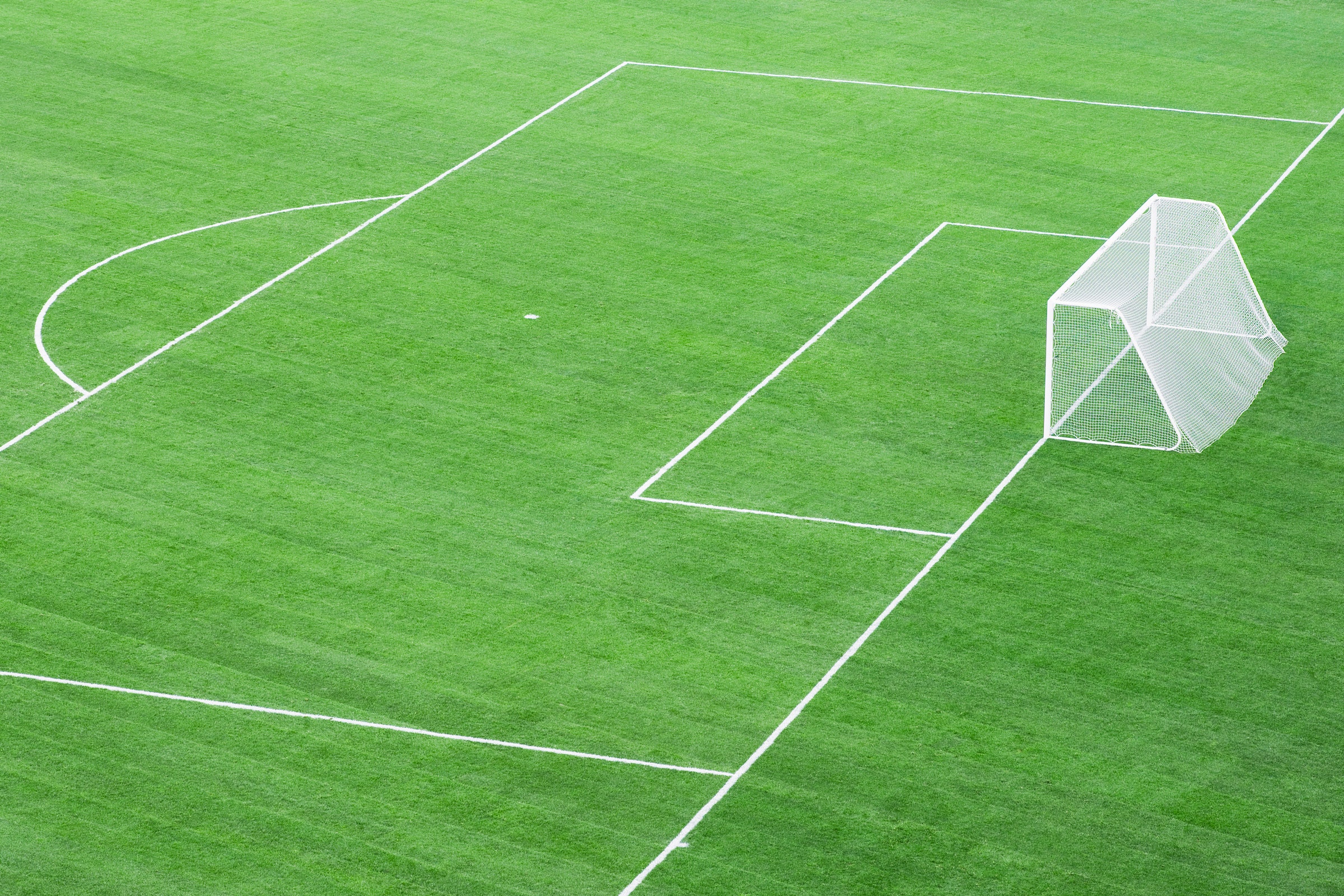 NBA players are cocooning at another resort on the same ESPN/Disney property and will begin regular season games on July 30. But as the players start training together, there are ominous signs in the Covid-19 case numbers. The Denver Nuggets and Brooklyn Nets closed their basketball training facilities at home for several days in late June after some players tested positive. On July 2, league officials announced another nine positive tests, making a total of 25 positives from a batch of 351 tests—a 7 percent positive rate. All tests were conducted before players arrived at the ESPN NBA tournament.

To give players, coaches, and staffers an early warning if they might be getting sick, some may be using a new ring-shaped tracker to monitor their vital signs. Oura CEO Harpreet Rai told WIRED that the NBA has purchased 2,000 custom-fitted Oura rings that track users’ activity and sleep levels, as well as respiratory and heart rates, and changes in body temperature. The data is crunched into a “risk score” that the ring maker claims can flag some potential early symptoms of illnesses like Covid-19. Rai says the rings will be used by NBA players in conjunction with daily Covid-19 swab testing.

NBA team officials won’t have access to players’ actual data—but they would be informed when the athlete’s risk score suggests the early signs of physical stress or an illness, such as a fever, Rai says. The risk score will be calculated every morning when the player wakes up, and a message will be sent to both the league and the player’s association indicating that a follow-up swab test may be needed.

“We felt this was an interesting partnership,” Rai says. “You will have an environment that is a bubble, and they are already doing daily testing. Not every other organization will do this. What the NBA is doing is actually looking at the data from Oura that indicate a player has a higher physiological risk, then test those individuals twice.”

Rai says so far about half the league’s 300 players have agreed to wear the device, as well as most of the staff and coaches. He says he expects most players will be wearing the ring once games begin later in July. But some players have already balked at the idea. Los Angeles Lakers forward Kyle Kuzma tweeted that the ring “looks like a tracking device.”

Responding to privacy concerns, Rai says the location and activity data that the rings generate will not be shared with coaches or managers. Wearing the devices would be voluntary, and team officials are prohibited from using the data once the season is over.

While it’s one thing to use a wearable to track how well players are sleeping and how healthy they are during a grueling NBA season, it’s another to use it to flag an infection. And the jury is still out on whether wearables can do that. Last week, John Rogers, a materials scientist at Northwestern University, published a review of existing wearable medical technologies and their value in early detection of Covid-19 in the journal Science Advances. His review concluded that the most popular wearables, such as the AppleWatch, FitBit, and Oura Ring, do not provide key Covid-19-related diagnostic data, such as measurements of pulse oximetry.

Rogers says the Oura ring data might be of some use, but the medical value of these wearable devices in tracking signs of Covid-19 infections hasn’t been proven yet. “Technologies that most directly measure the symptoms of interest—coughing, respiratory abnormalities, fever, and blood oxygenation—from the most relevant anatomical locations and with proven, clinical-grade in accuracy, will have the greatest likelihood of making a difference,” Rogers wrote to WIRED in an email. “This is the future, in our view. Consumer wearable gadgets, initially designed for other purposes, will provide some value in the meantime, given their existing wide availability.” Physicists have a massive problem as Higgs boson refuses to misbehave

The End Is Nearer for ‘Forever Chemicals’ in Food Wrappers

Bill Gates on Covid: Most US Tests Are ‘Completely Garbage’