Notice: Undefined variable: match_id in /home/clicknow/public_html/wp-content/plugins/ultimate-live-cricket-lite/classes/wsl-main-class.php on line 508
There May Be Far More Water on the Moon Than NASA Thought – CLICK NOW
Skip to content 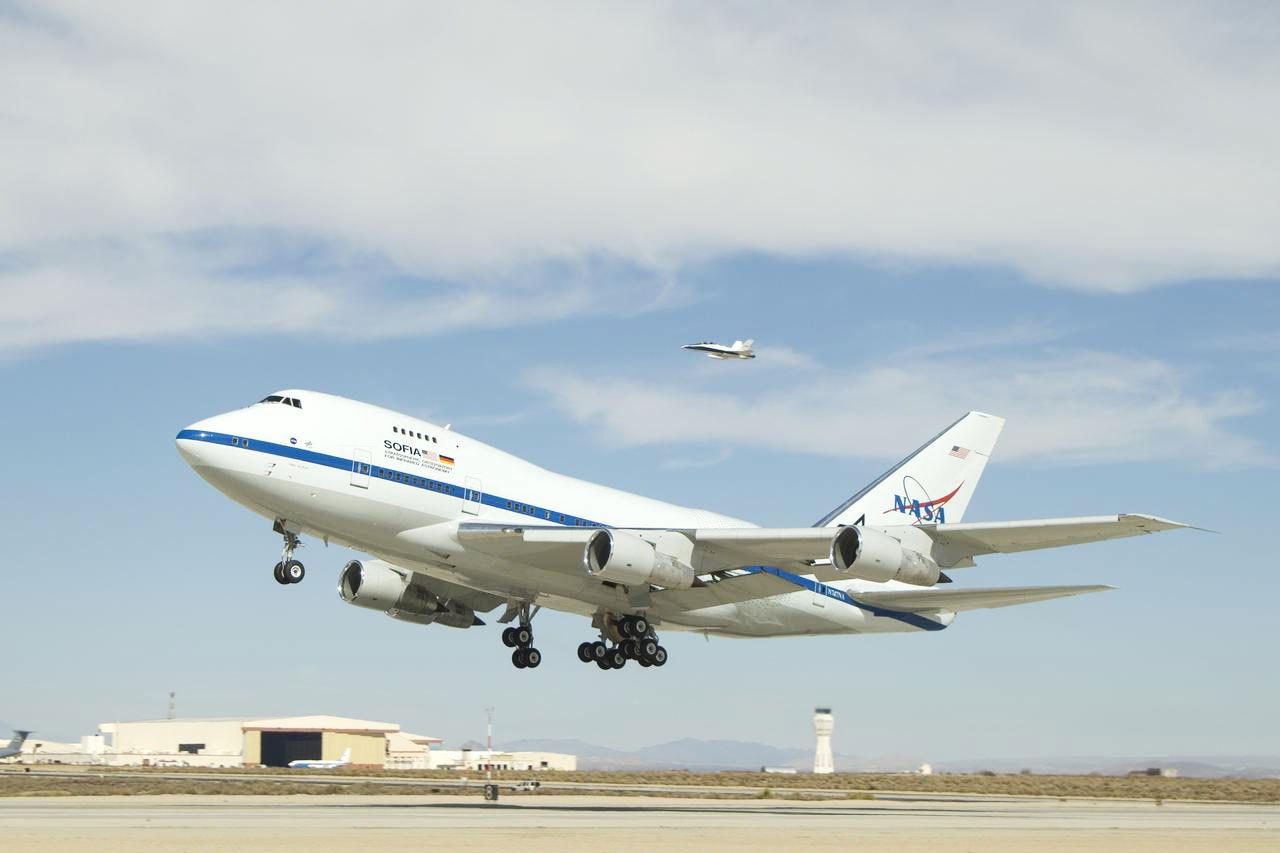 One theory is that water hitched a ride to the moon as protons in the solar wind. When these protons interacted with the oxygen-rich lunar regolith, they formed hydroxyl, which is just water that’s missing one of its hydrogen atoms. Data from several spacecraft have shown that hydroxyl is all over the lunar surface, but they weren’t equipped with the types of instruments that are needed to tell the difference between hydroxyl and water. “We didn’t plan to look for it, so there wasn’t wasn’t really an instrument designed to look for bound water on the moon,” says Matt Siegler, a researcher at the Planetary Science Institute, who wasn’t involved with the research. “It’s one thing to see hydroxyl, but actual water molecules is another thing altogether.”

But where there’s a lot of hydrogen and oxygen, there’s a good chance that there might be water, too. All that’s needed to turn it into water is energy. When a meteorite strikes the moon, the intense heat causes hydroxyl molecules to combine into water. It also melts the regolith, turning it into glass that traps the water molecules. Or, another theory suggests that the water may already be present on the meteorite and get trapped in the newly-formed glass during the impact.

No lunar orbiters have had the equipment needed to tell the difference between hydroxyl and water, but NASA’s Sofia observatory has instruments that were able to observe in just the right part of the electromagnetic spectrum to detect traces of water. “Earth’s atmosphere has a lot of water vapor, so we needed to get above as much of the atmosphere as we possibly could to gather some signal,” said Honniball. “It turned out that the only instrument currently operating that can make this sort of measurement was the Sofia airplane.”

Honniball’s discovery is good news for NASA, which wants to harvest the constituent elements of water—oxygen and hydrogen—for useful things on the moon like breathable air or rocket fuel. While this could also be accomplished with hydroxyl, it’s harder to extract it from lunar regolith because of its tight bond with the grains. And even though the water is there, it’s unclear if there’s enough of it to be useful. “When we look at the amount of water, it’s kind of low,” Honniball said. Her data shows it to be present at 100 to 400 parts per million in the regolith. “We would want more to use it for a mission,” she said. “So what we really want to know is: Are there locations that have more water?”

But even if there’s not enough molecular water on the surface to be useful to future astronauts, a second paper published today suggests that there may be far more water ice locked up in shadowy pockets on the lunar surface than previously thought. In 2018, data from India’s Chandrayaan lunar orbiter confirmed the existence of water ice in large shadow-covered craters at the moon’s south pole. Now, a team of researchers led by Paul Hayne, a planetary scientist at the University of Colorado Boulder, has found that there are likely a lot of smaller cold traps all over the surface that would be much easier for robots and crew to access than the cratered regions at the pole.

Using a computer model built from data supplied by NASA’s Lunar Reconnaissance Orbiter, the team discovered that there are probably tens of billions of “micro cold traps” on the moon. These are permanent shadows created by tiny craters and surface variations that might only be a few centimeters across, but nevertheless keep the temperatures low enough to capture ice. Their models suggest that they would approximately double the total area where frozen water could exist on the moon. “We found that the number of cold traps at the scales we can’t see actually dominate on the moon by a lot,” says Hayne. “They are so abundant that if you were just standing on the surface looking down you would see hundreds of these quarter-sized cold traps just in the few meters around you.” 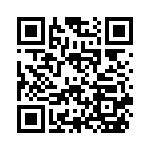 A quantum computer that measures light has achieved quantum supremacy

Underground Brine Could Be a Source of Oxygen on Mars