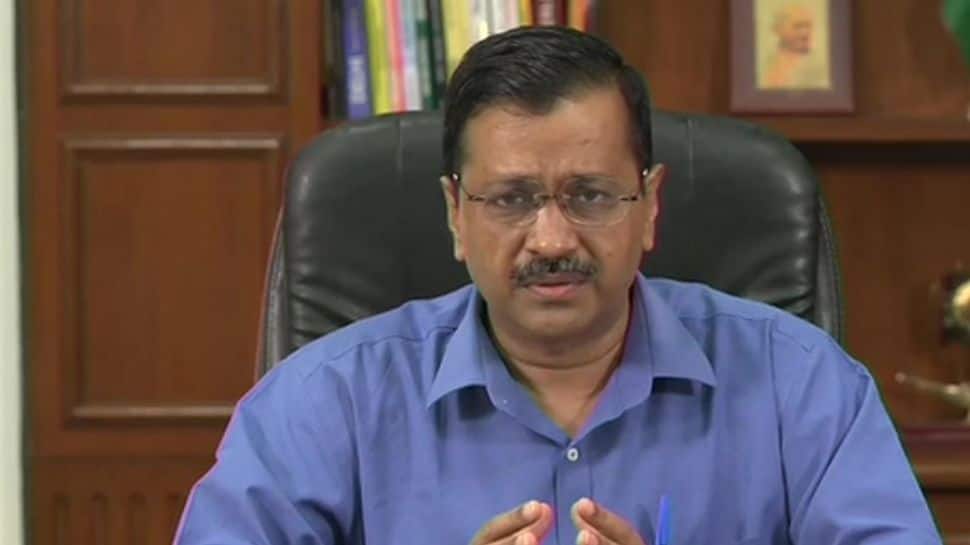 New Delhi: Delhi Chief Minister Arvind Kejriwal on Monday (April 19) in a press conference announced that to break the transmission of COVID-19 in the national capital, the city will be put under complete curfew from April 19 midnight till April 26 morning.

“It has been decided to impose a lockdown in Delhi, from 10 pm tonight to 6 am next Monday (26th April),” said Delhi CM Arvind Kejriwal.

The Delhi CM Arvind Kejriwal also urged the citizens of the national capital not to panic, “this is a small lock down, don’t leave Delhi,” said Kejriwal.

He also added that the wedding in the city can still accommodate 50 people and the authorities will keep issuing e-passes for those who need to travel during the curfew.

“There will be a small lockdown in Delhi from 10 pm tonight. Essential services will continue. Marriage ceremonies will be allowed with a gathering of only 50 people,” he said.

“Delhi’s health system has been stretched to its limit, and is under stress. Harsh measures will have to be taken to prevent a collapse of the health system,” Delhi CM added.

#WATCH| In the last 24 hours, around 23,500 cases were reported. In last 3-4 days, around 25,000 cases have been reported. Positivity rate&infection have increased. If 25,000 patients come every day then system will crumble, there’s a shortage of beds:Delhi CM Arvind Kejriwal pic.twitter.com/P3xEszFkke

While stating the condition of the city in the fight against COVID-19, Arvind Kejriwal said, “In the last 24 hours, around 23,500 cases were reported. In last 3-4 days, around 25,000 cases have been reported. Positivity rate and infection have increased. If 25,000 patients come every day then the system will crumble, there’s a shortage of beds.”

Earlier, the Delhi government had announced a weekend curfew that ended at 5 am on Monday (April 19). The national capital on Sunday recorded the highest single-day spike with over 25,000 new COVID-219 cases.