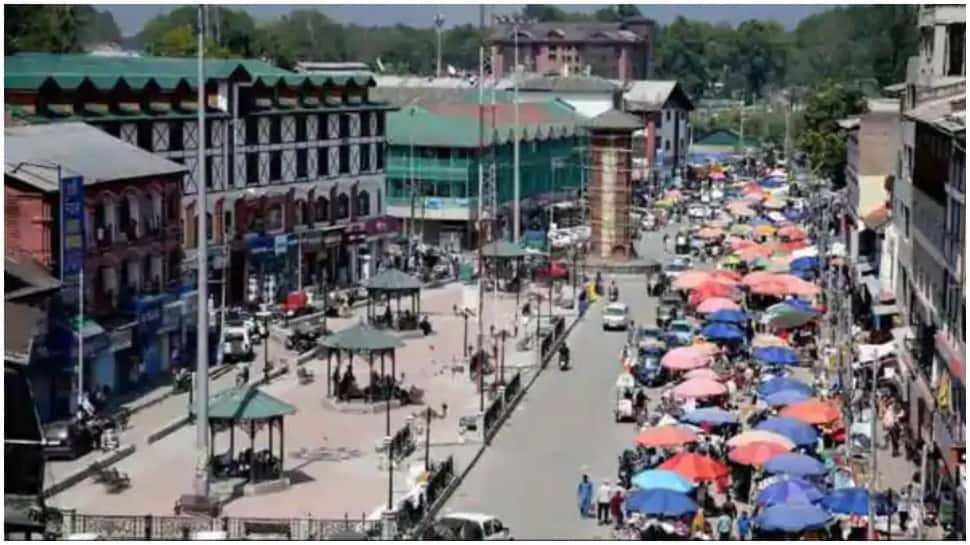 New Delhi: Three government officials including an assistant professor have been dismissed from service over alleged anti-state activities in Jammu and Kashmir.

The dismissal of the three officials was directed by Lt Governor Manoj Sinha on April 30 under sub-clause (c) of the proviso to clause (2) of Article 311 of the Constitution and stated that it is not expedient to hold an inquiry in these cases.

An Assistant Professor of a Government Degree College in Udhampur, a Tehsildar and a teacher in a Government Middle School in Kralpora have been dismissed.

It’s the first such action after the administration formed a committee in April 2021, that is empowered to look into allegations of involvement in anti-state activities against government employees and recommend dismissal.