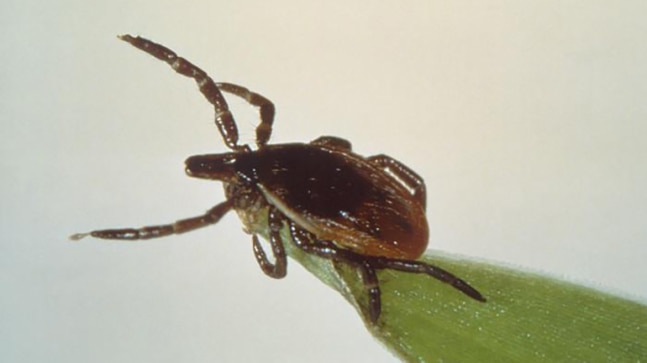 A “newly emerging” infectious disease borne out of ticks has killed five people in China and hospitalised 23 since April. The disease is called Severe Fever with Thrombocytopenia Syndrome (SFTS). According to Chinese health officials, the five people who have died due to this disease and the ones who were hospitalised were all from the country’s Anhui Province.

According to a report published in Global Times, a mouthpiece of the Chinese government, the local health commission of Lu’an, East China’s Anhui Province confirmed this on Friday night.

The report says SFTS is a “newly emerging tick-borne disease”. “It has caused five deaths and hospitalised 23 people in Jinzhai county since April.”

The report says earlier there were rumours that these deaths and hospitalisations were due to dengue.

“SFTS caused by tick bites is a new epidemic disease of natural origin that has appeared in some parts of China in recent years. The disease induces symptoms such as severe fever, thrombocytopenia, nausea, and vomiting, similar with the symptoms of dengue,” the report said.

“The local authorities confirmed the SFTS caused by tick bites was not dengue fever, which is also spread by the insects,” Global Times said.

However, this is not the first time SFTS has emerged in China. While this disease may be “nearly emerging”, as Global Times put it, research papers suggest that China has been seeing such cases since at least 2011. A study published in Nature last year said that between 211 and 2016, there were a total of 5,360 laboratory-confirmed SFTS cases in China.

Meanwhile, elaborating on the current cases, an official from the disease control department of Lu’an health commission told Global Times that since Lu’an is a mountainous region, villagers working in the fields are often bitten by ticks and leeches, and hence are more susceptible.

“SFTS is caused by a novel bunya virus, which is spread by ticks. Patients infected of the novel bunya virus can spread the virus to others. Besides, cadavers blood and bloody secretions of the patients are infectious,” the report said.