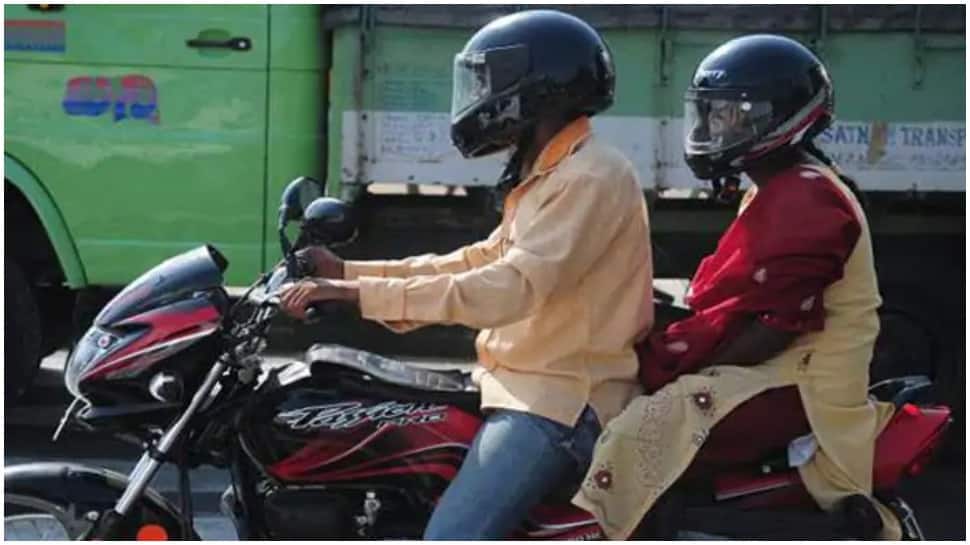 New Delhi: The Ministry of Road Transport and Highways has recently issued a draft notification for bringing Protective Helmets for two-wheelers rider under compulsory certification as per Bureau of Indian Standards Act, 2016.

Once brought into effect, a rider wearing a local helmet on a two-wheeler will have to pay a challan.

This will enable to have only BIS certified helmets for two-wheelers to be manufactured and sold in India.

Accordingly, companies manufacturing local helmets would also land in jail along with a fine.

It will also improve the quality of two-wheeler helmets and would improve road safety scenario, and further would be helpful in reducing fatal injuries involving two-wheelers.

The Transport Ministry has also invited suggestions and comments from the general public and the stakeholders in this regard.

Suggestions and comments can be sent to the Joint Secretary (MVL), Ministry of Road Transport and Highways, Transport Bhavan, and Parliament Street within thirty days from the date of notification. 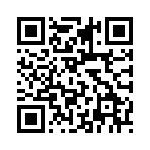