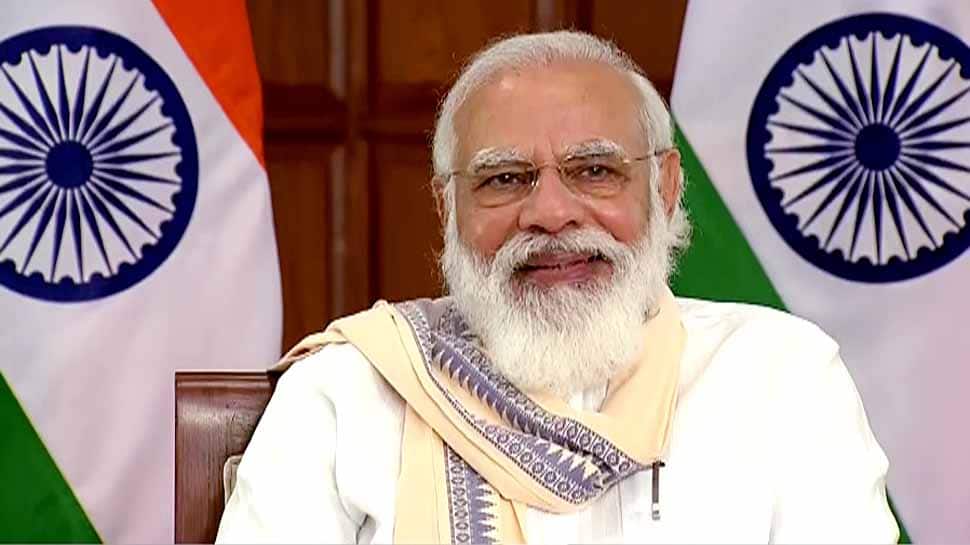 Since 2014, the BJP has been celebrating PM Modi’s birthday week as ‘seva saptah’. This year, the ‘seva saptah’ starts from September 14 and will continue till September 20.

As part of this ‘weekly’ celebration, the party will organise tree plantation and blood donation camps in 70 places at every district across the country.

For the past one week, BJP workers have engaged themselves in different events including ration distribution amongst the needy, organising blood donation camps and eye-check up camps.

Several social initiatives are being undertaken by the party leaders and workers across the country.

Several other plans have been made which includes distributing sewing machines, e-rickshaws and food items to Hindu refugees from Pakistan at Majlis Park Camp, Adarsh ​​Nagar, New Delhi.

Union Ministers Giriraj Singh, Dr. Jitendra Singh and MP Manoj Tiwari will partake in the ceremony which has been organised in collaboration with various social organizations.

The Bharatiya Janata Party (BJP) workers in Tamil Nadu`s Coimbatore offered a 70-kilogram laddu to Lord Shiva at Sivan Kamatchi Amman Temple, and distributed it amongst the people.

While the Hindu Sena, on occasion of PM Modi’s 70th Birthday, is organising a hawan program at Shiv Shakti Mandir, Rajendra Prasad Road, New Delhi at 10:30 am, followed by cake cutting at 11am.