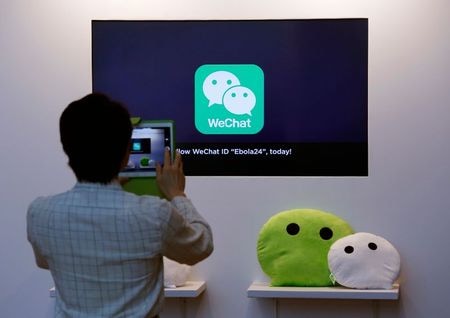 The executive orders, which go into effect in 45 days, come after the Trump administration said this week it was stepping up efforts to purge “untrusted” Chinese apps from U.S. digital networks and called TikTok and WeChat “significant threats.”

The hugely popular Tiktok has come under fire from U.S. lawmakers and the administration over national security concerns surrounding data collection, amid growing distrust between Washington and Beijing.

“This is the rupture in the digital world between the U.S. and China,” he said. “Absolutely, China will retaliate.”

“On TikTok, Trump is clearly putting pressure on Bytedance to close the deal,” Lewis said.

TikTok has 100 million users in the United States. While WeChat is not popular in the country, the app, which has over 1 billion users, is ubiquitous in China. It is also widely used by expat Chinese as a main platform for communications with family and friends as well as a medium for various other services such as games and e-commerce.

WeChat and TikTok were among 59 mostly Chinese apps outlawed in India in June for threatening the country’s “sovereignty and integrity.”

Its shares fell nearly 10% in Hong Kong after Trump’s order. The yuan, which is sensitive to Sino-U.S. relations, lost 0.4%.

Trump issued the orders under the International Emergency Economic Powers Act, a law that grants the administration sweeping power to bar U.S. firms or citizens from trading or conducting financial transactions with sanctioned parties.

U.S. Commerce Secretary Wilbur Ross will identify transactions covered by the prohibition after the orders take effect in mid-September.

But tension has been simmering between the two powers for months, with the United States taking issue with China’s handling of the novel coronavirus outbreak and moves to curb freedoms in Hong Kong.

Trump said this week he would support the sale of TikTok’s U.S. operations to Microsoft Corp if the U.S. government got a “substantial portion” of the sales price. He nevertheless said he will ban the service in the United States on Sept. 15, though some Republicans have raised concerns about the political fallout of banning the popular app.

The app may be used for disinformation campaigns that benefit the Chinese Communist Party, and the United States “must take aggressive action against the owners of TikTok to protect our national security,” Trump said in one order.

In the other, Trump said WeChat “automatically captures vast swaths of information from its users. This data collection threatens to allow the Chinese Communist Party access to Americans’ personal and proprietary information.”

The order would effectively ban WeChat in the United States in 45 days by barring “to the extent permitted under applicable law, any transaction that is related to WeChat by any person, or with respect to any property, subject to the jurisdiction of the United States, with Tencent Holdings Ltd.”

Late on Thursday some China watchers in Washington were already questioning the logic behind the orders.

The order “calls TikTok a national security threat,” said Derek Scissors, an expert on Sino-U.S. economic relations at the American Enterprise Institute think tank. “Either we’ve missed the threat for three years or it just became one and yet we are waiting 45 days.” 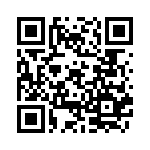