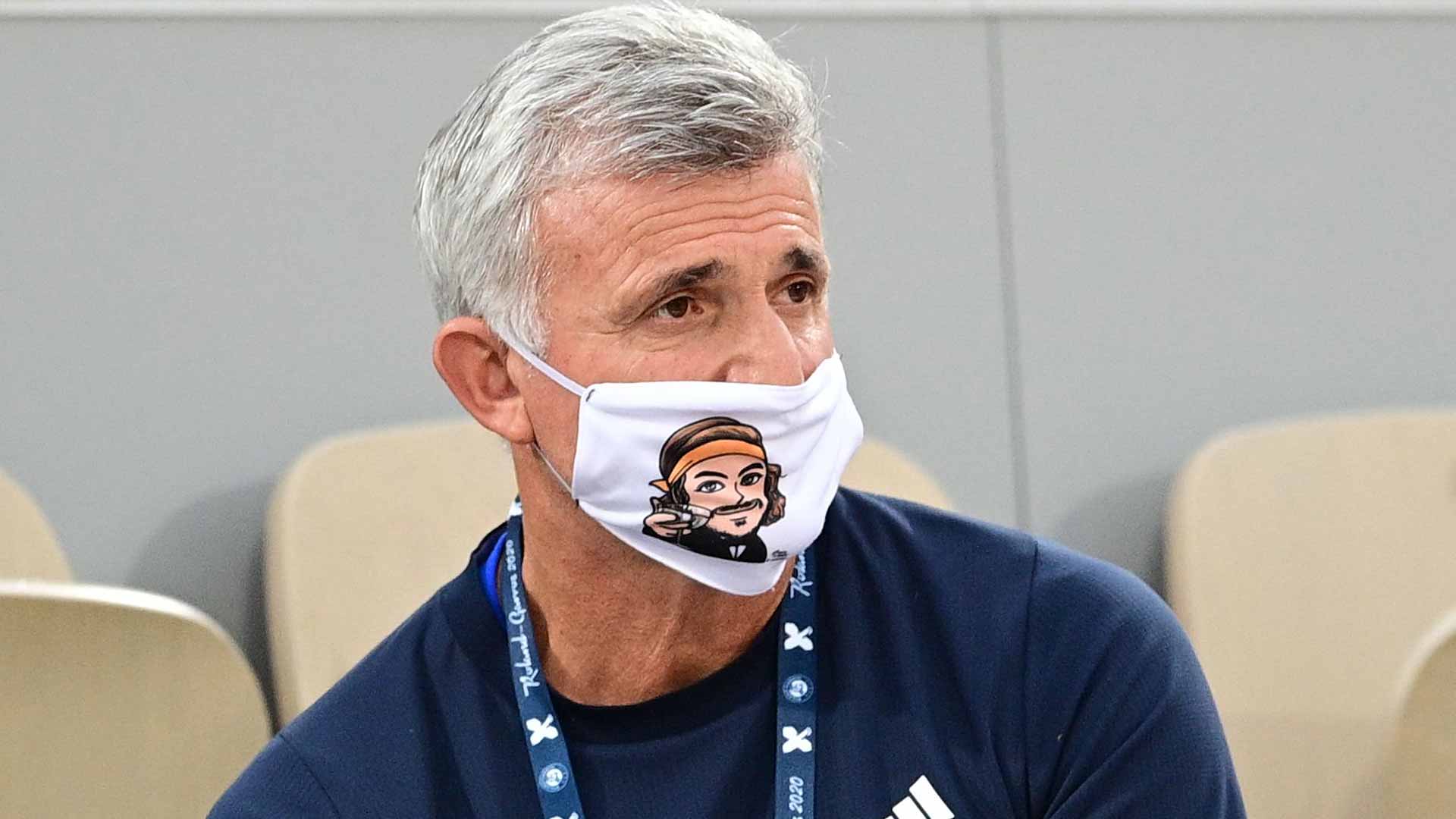 Stefanos Tsitsipas remembers sitting in Cipriani, a Manhattan restaurant, the day after losing a five-set heartbreaker at the US Open. The Greek was with a friend, who pointed out something they saw on the Internet.

“My friend goes, ‘Look, I saw these masks online of yours. Do you know anything about them?’” Tsitsipas recalled. “I’m like, ‘No, but they would look really cool and I would like to have some of them.’ So I bought like 30 straightaway, different masks.”

That is why Tsitsipas’ father, Apostolos Tsitsipas, has been spotted in Paris wearing a mask with art depicting his son on it. Stefanos, the reigning Nitto ATP Finals champion, walked into his press conference on Thursday after beating Pablo Cuevas wearing one too. Tsitsipas noted that the artist, Cat Lee, has an Instagram account on which she shares her work of various players.

“I’ll try and get in touch with her, because I really like her idea and her masks,” Tsitsipas said. “I bought 30 of them, and I handed out to the team. So now we are more organised.”

It was a light-hearted press conference for Tsitsipas after a straight-sets victory against Pablo Cuevas. During his first answer about the physical and emotional challenges of a Grand Slam, he interrupted his own response by saying, “Sorry. I’m trembling. I just got out of the ice bath.”

“There is definitely a reward in your body,” Tsitsipas said. “I think it will also affect your mental part, you will have a clearer mindset and better thoughts I’d like to think. It has lots of benefits. You should check them out.”

Tsitsipas will play Aljaz Bedene in the third round. 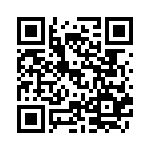