Tsitsipas Serves Up Revenge Against Tiafoe At The Olympics 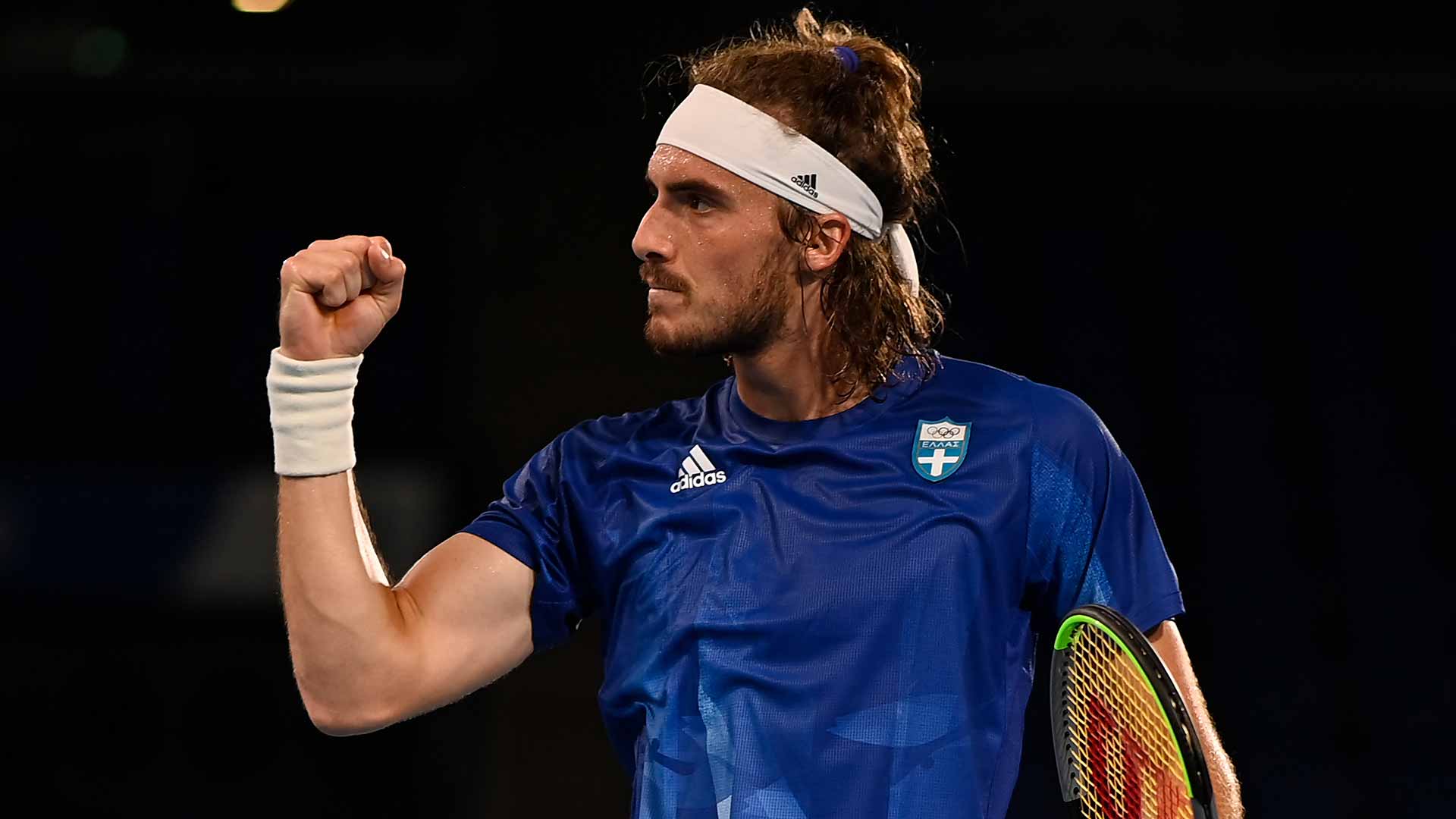 Just one month ago, American Frances Tiafoe stunned Stefanos Tsitsipas in straight sets at Wimbledon. The Greek earned his revenge on Tuesday in Japan.

The 2019 Nitto ATP Finals champion dismissed Tiafoe 6-3, 6-4 to reach the third round at the Tokyo Olympics. The Greek star won the first three games of the match and never relinquished the momentum to triumph after 77 minutes.

Tiafoe made it clear ahead of the clash that he expected Tsitsipas to be ready. “I’m pumped up,” the American said. “I know he wants me and I want him.”

But with rain delaying outdoor play, Tsitsipas’ game proved too difficult to deal with under the roof of Ariake Coliseum. The third seed stayed on top of rallies and did not lose his serve in the match. The seven-time ATP Tour titlist hit nine aces and won all but three of his first-serve points (28/31) to control the action.

Tsitsipas will next play 14th seed Ugo Humbert or Serbian Miomir Kecmanovic for a place in the quarter-finals. This is the Greek’s debut at the Olympics.

More stories like this in:
2021-07-27
Previous Post: Resolve issue of OBC reservation in AIQ in medical seats ‘on top priority’ soon, says PM Modi – The Hindu
Next Post: Ambulance workers go on strike in Uttar Pradesh, 4,600 emergency vehicles come to a halt