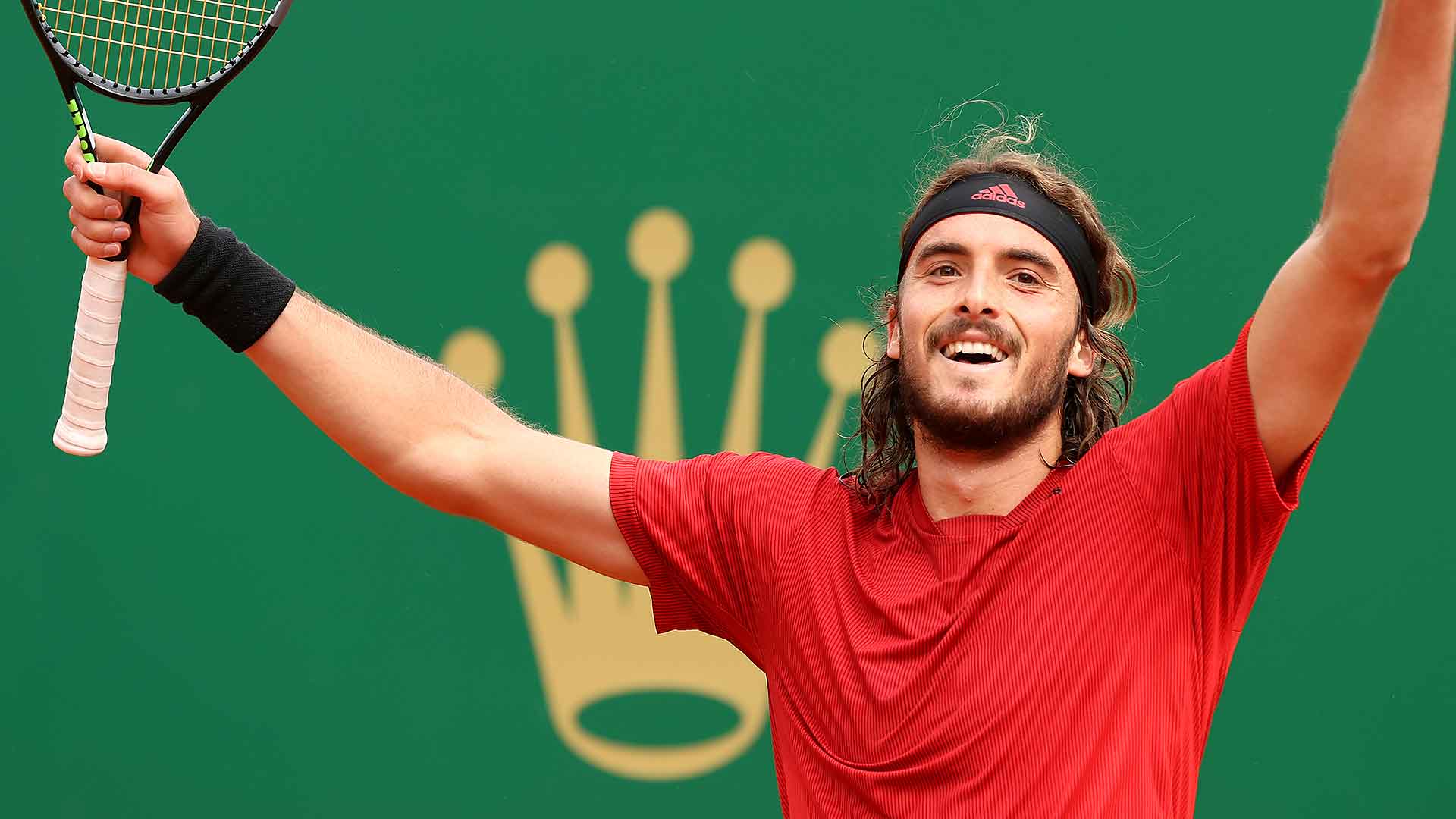 Stefanos Tsitsipas has taken the lead in the FedEx ATP Race To Turin after claiming his first ATP Masters 1000 trophy at the Rolex Monte-Carlo Masters. The 22-year-old strengthened his claim to one of eight spots to the Nitto ATP Finals, to be held at the Pala Alpitour in Turin from 14-21 November 2021.

The first four players — Tsitsipas, Andrey Rublev, Novak Djokovic and Daniil Medvedev — are separated by only 410 points in the closest Race after three-and-a-half months of a season since 2010.

“That is great,” said Tsitsipas, when told he leads the 2021 FedEx ATP Race To Turin. “It’s just the beginning. We still have plenty of tennis to be played this year. [It’s] great to be in the lead. I’m not trying to think of it too much because [there are] many tournaments ahead of me. I’m going to try to recalibrate, refocus. My body is feeling good, which is a good sign. I’m really pumped to go for some more points in the next couple of weeks.”

Tsitsipas, who beat Rublev 6-3, 6-3 in the Monte-Carlo final, has risen three spots after capturing his sixth ATP Tour crown and his biggest title since lifting the 2019 Nitto ATP Finals trophy. Rublev, who has won more matches this season (24) than any other player, has jumped above Djokovic into second place after his performance in the Principality, which included a quarter-final victory over Nadal.

Poland’s Hubert Hurkacz (1,440), this month’s Miami Open titlist, Russian Aslan Karatsev (1,355), Italian Jannik Sinner (1,040), who won the 2019 Next Gen ATP Finals title in Milan, Alexander Zverev of Germany (1025) and Spain’s Roberto Bautista Agut (855) remain in spots five to nine, but they will all be keeping track of fast-rising contenders after the second Masters 1000 tournament of the year.

Norway’s Casper Ruud (675) jumped 28 places to 10th place in the FedEx ATP Race To Turin after he reached the Monte-Carlo semi-finals, while Briton Daniel Evans (650), who beat Djokovic en route to the last four, is up 29 places to 11th position.

Federer Practising Ahead Of Geneva Debut