CM Jagan will arrive at Renigunta Airport on September 23 by 3.50 pm for two days tour of Tirumala. He will reach Tirumala hills by road on the same day at 5 pm. By 6.20 pm, he will attend the famous ritual of Garuda Seva, the celestial procession, during which he will present traditional silk robes to the processional deity on behalf of the state government.

His father late YS Rajshekar Reddy presented the robes on behalf of the government several times. Jagan will be presenting as Chief Minister for the second time. On September 24, CM Jagan will pay a visit to the temple and have a darshan of  Lord Sri Venkateshwara Swami. 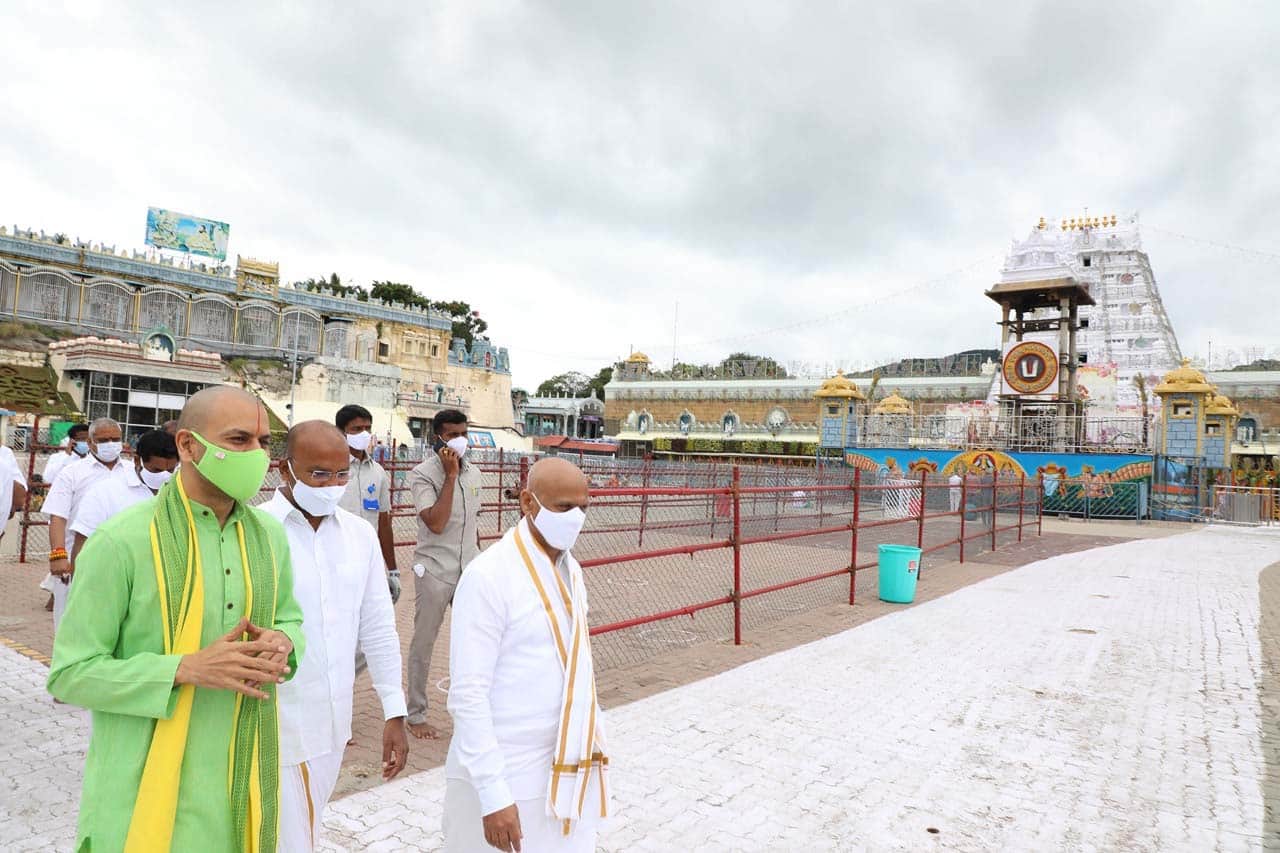 Along with him, Karnataka Chief Minister BS Yeddyurappa is also likely to participate in the Sundaeakanda Parayanam event in front of the Temple at Nadhaneerajana mandapam. Later both the chief ministers will participate in the foundation laying ceremony for the Karnataka Guest House to be built in Tirumala hill town. CM Jagan will return to the Padmavathi Guest House and will return by road to Renigunta Airport Tirupati from Tirumala. 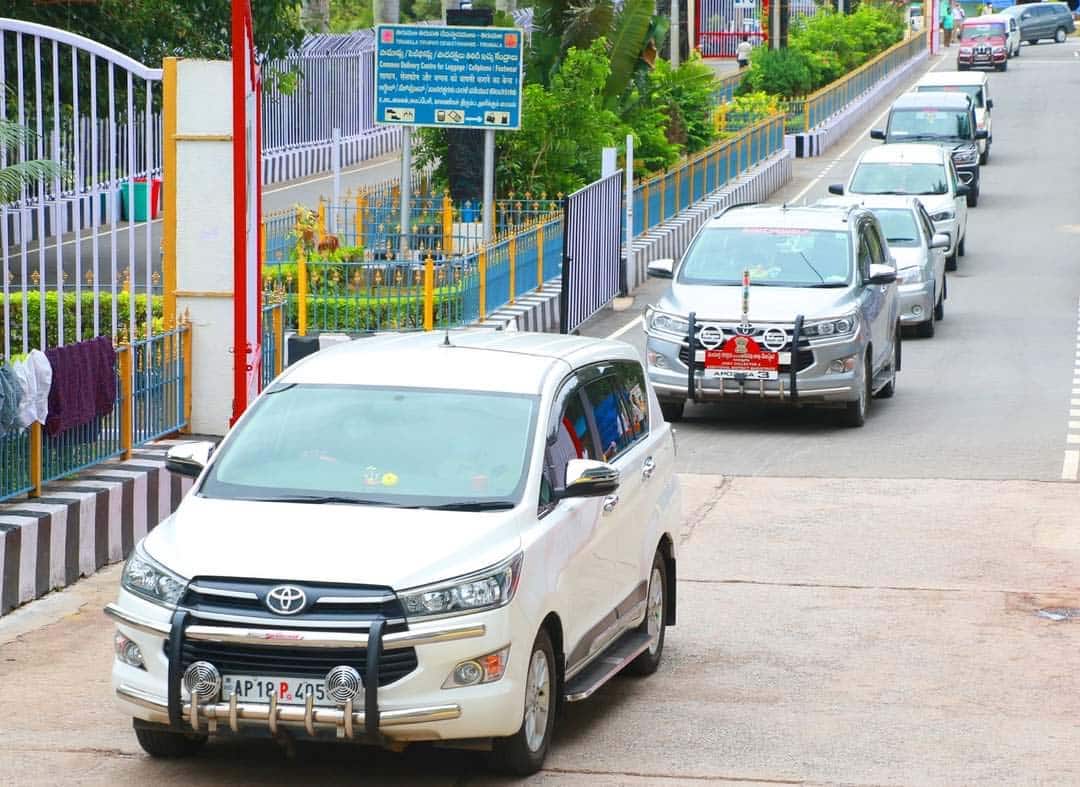 TTD ALL SET FOR VIP VISIT 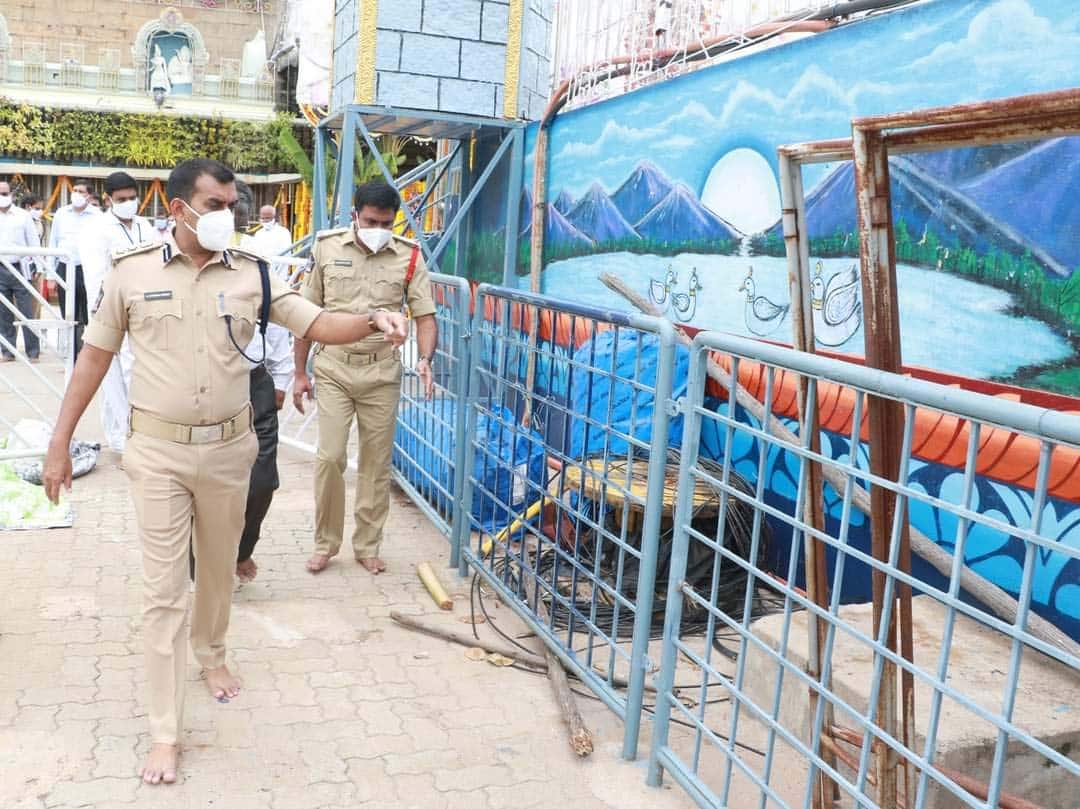 TTD officials reviewed the security arrangements from Bedi Anjaneya temple to Srivari temple and special instructions were issued to senior officials concerned also held a review on the pattern of the Sunadarakanda Parayanam program to be carried out on September 24 and other arrangements at Nada Neerajanam by Additional EO AV Dharmareddy Veda Pathashala principal KSS Avadhani and temple Dyp EO and others participated in the review meeting. 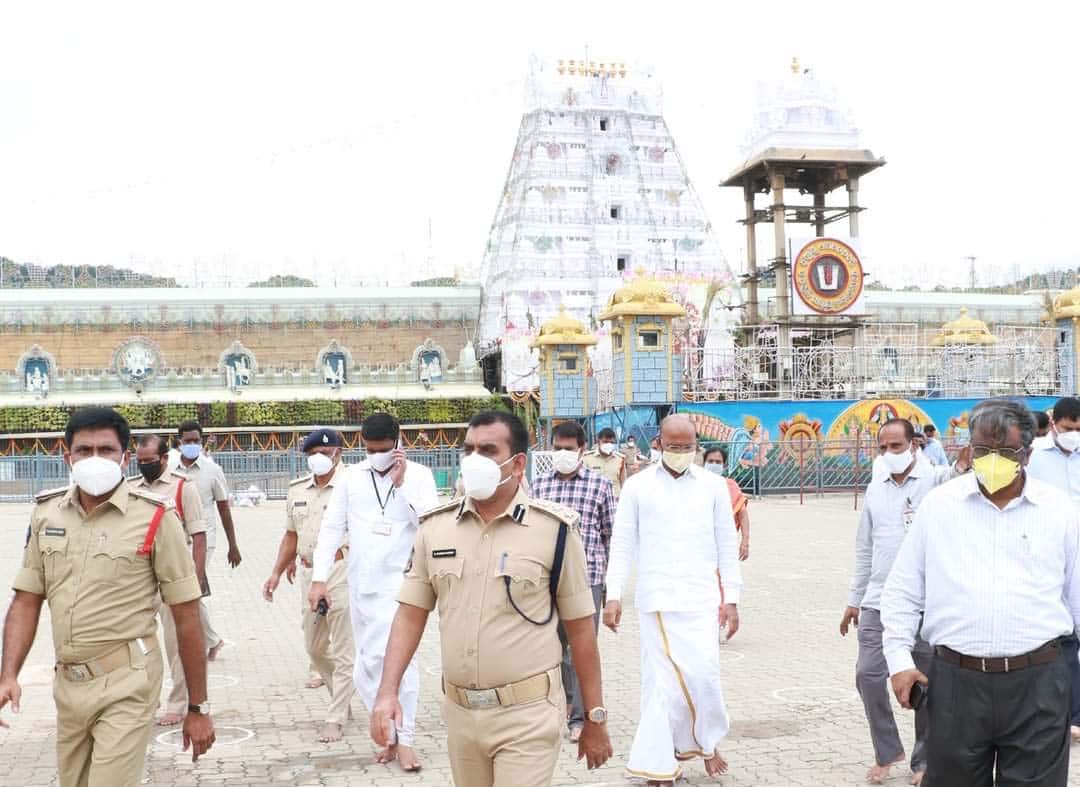 Intelligence IG  Sasidhar Reddy and Tirupati Urban District SP A Ramesh Reddy, and other senior officials have inspected VIP’s arrangement from Renigunta Airport to Tirumala Padmavathi Guest House and strict security arrangements have been made. A thorough inspection by the Special Police Team at Tirumala Up Ghat road and Down Ghat has been made to ensure that the traffic during the visit is unhindered. SP A Ramesh Reddy along with officers and district superiors conducted Advanced Security Licensing (ASL) on September 21.