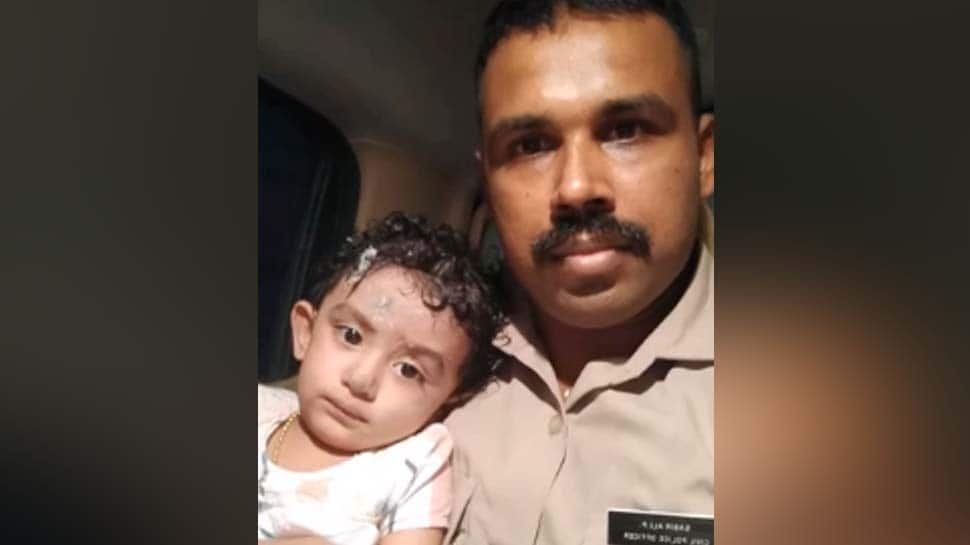 Amidst the chaos that ensued on Friday at the Kozhikode airport in Kerala after the Air India Express plane crash, authorities found an unaccompanied child within the premises. The minor girl found near the crash site didn’t have anyone with her.

The authorities posted a video, saying that they took the girl to the Kondutty hospital. They have asked people to try and share the picture of the child extensively. If anyone can identify her, they should contact the authorities on–948769169.

“At the Karipur airport, the flight skid and we found this kid there. She is not accompanied by anybody. Pls try and share the picture of this child as much as possible. We are taking the child to Kondutty hospital. If there is anybody who can identify her can contact us on 948769169,” said an official.

In a tragic incident, at least 14 people, including a pilot, were killed and many injured when an Air India Express plane with 190 people on board skid off the runway of the Kozhikode airport in Kerala on Friday evening. The injured have been taken to multiple hospitals and the dead to Kondotti hospital.

Prime Minister Narendra Modi expressed pain over Air India Express plane accident and spoke to Kerala Chief Minister Pinarayi Vijayan on phone about the plane crash. PM Modi took to Twitter saying, “Pained by the plane accident in Kozhikode. My thoughts are with those who lost their loved ones. May the injured recover at the earliest. Spoke to Kerala CM Pinarayi Vijayan regarding the situation. Authorities are at the spot, providing all assistance to the affected.”

Union Minister of Civil Aviation Hardeep Singh Puri said, “Deeply anguished and distressed at the air accident in Kozhikode. The Air India Express flight number AXB-1344 on its way from Dubai to Kozhikode with 191 persons on board, overshot the runway in rainy conditions & went down 35 ft. into a slope before breaking up into two pieces. We are in touch with local authorities…Relief teams from Air India & AAI are being immediately dispatched from Delhi & Mumbai. All efforts being made to help passengers. A formal enquiry will be conducted by AAIB.”

Union Home Minister Amit Shah expressed shock over the tragic incident and tweeted, “Distressed to learn about the tragic accident of Air India Express aircraft in Kozhikode, Kerala. Have instructed NDRF to reach the site at the earliest and assist with the rescue operations.”

Union Defence Minister Rajnath Singh also expressed his anguish over the loss of lives and tweeted, “Devastating news from Kozhikode, Kerala. I am deeply anguished by the loss of lives due to an accident carrying several passengers on Air India flight.” “In this hour of grief, my thoughts are with the bereaved families. I pray for the speedy recovery of the injured,” Rajnath Singh added.