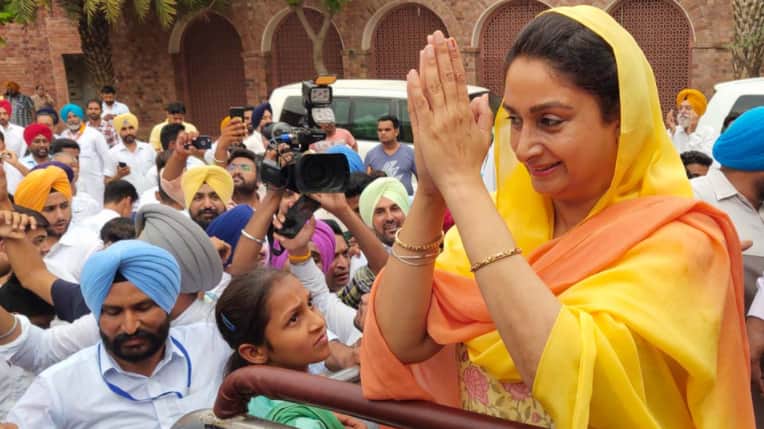 New Delhi: Union Minister for Food Processing Harsimrat Kaur Badal on Thursday (September 17) evening resigned from the Union Cabinet in protest against the three farm bills tabled in the two Houses of Parliament. About the lone Shiromani Akali Dal’s minister in the Narendra Modi government, her party announced in Lok Sabha today that Harsimrat Kaur will resign from the government.

Harsimrat Kaur Badal took to social media to inform that she has resigned from the Modi cabinet. In a tweet, she said, “I have resigned from Union Cabinet in protest against anti-farmer ordinances and legislation. Proud to stand with farmers as their daughter & sister.”

I have resigned from Union Cabinet in protest against anti-farmer ordinances and legislation. Proud to stand with farmers as their daughter & sister.

During a discussion on two of the farm bills, the Farmers Produce Trade and Commerce (Promotion and Facilitation) Bill and the Farmers (Empowerment and Protection) Agreement on Price Assurance and Farm Services Bill, SAD president Sukhbir Singh Badal announced in Lok Sabha that she will quit the government.

The Akali Dal had earlier protested against the first of three such bills, which has already been passed by the Lok Sabha.

In his speech on two of the farm bills, Sukhbir Singh Badal said the proposed laws will “destroy” the 50 years of hard work put in by successive Punjab governments and farmers to build the agriculture sector, and recalled Punjab’s contribution in making India self-sufficient in food grain production as he vehemently opposed the bills.

“I want to make an announcement that our Minister Harsimrat Kaur Badal will resign from Cabinet,” he said in concluding remarks, refuting suggestions that his party initially supported three ordinances, which these bills seek to replace.

He asserted that Harsimrat Kaur Badal had expressed her concerns in the Cabinet meeting and also wrote to Agriculture Minister Narendra Singh Tomar, highlighting “flaws” in the proposed legislations.

Sukhbir Singh Badal accused the Congress party of “double speak” on the issue and said that the abolition of the APMC Act was part of its manifesto in both the 2019 Lok Sabha election and the 2017 Assembly polls in Punjab.

The three bills, including the Essential Commodities (Amendment) Bill, which has been passed by Lok Sabha, are going to affect 20 lakh farmers and 15-20 lakh farm labourers in Punjab alone, said the SAD president.

The state with 2.5 per cent of the country’s landmass produces nearly 50 per cent of food grains for the country, he said, adding that Punjab’s mandi system is the best in the world with a network of 1,900 setups across 12,000 villages.

Notably, the Shiromani Akali Dal is the BJP’s oldest ally and it has stood by the saffron party through thick and thin. 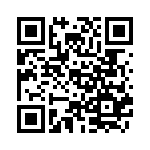