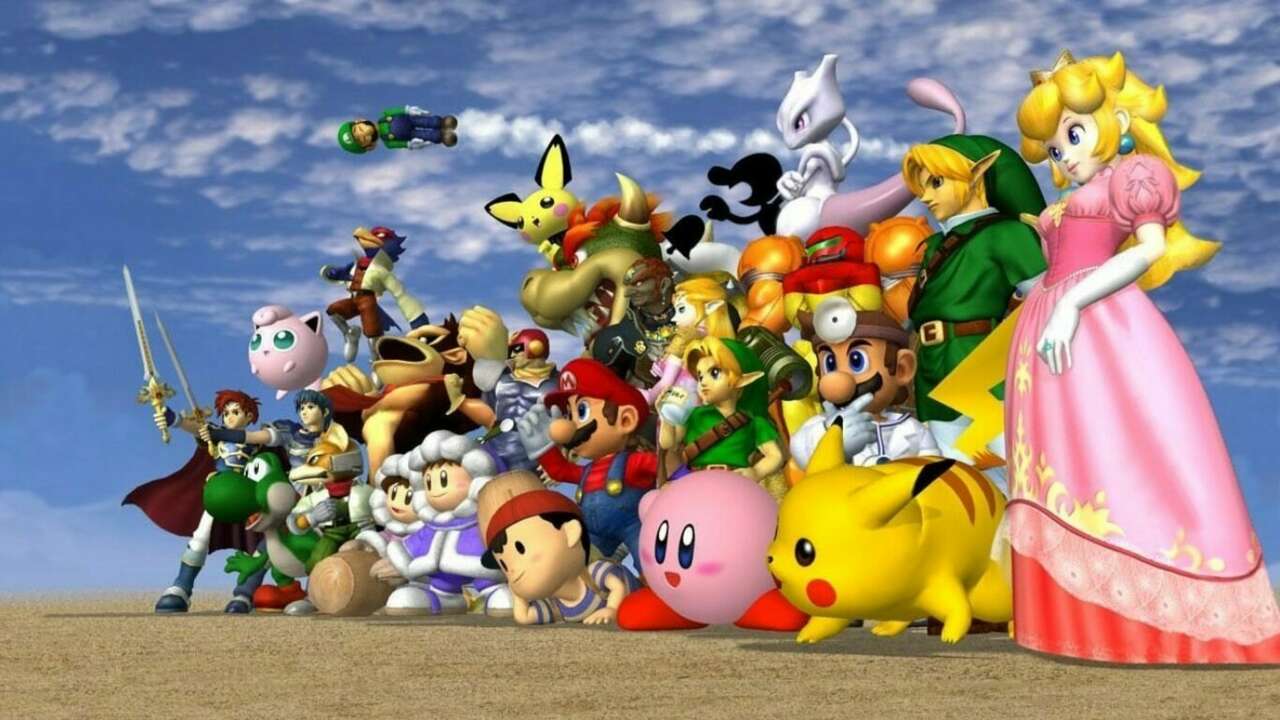 An upcoming Super Smash Bros. Melee tournament has broken a record in the game’s competitive scene for the largest prize pool. Smash Summit 11, hosted by Beyond the Summit, currently has a singles prize pool of over $140,000.

The tournament, which will run from July 15 to July 18, is the first in competitive Melee history to boast a prize pool of over $100,000. At the time of writing, the tournament’s singles prize pool is $140,686. Competitive Melee’s second-largest prize pool was doled out by Smash Summit 5 according to Esports Earnings, with a total of $83,758.

A vast majority of Smash Summit 11’s prize pool, 93%, was crowdfunded, according to the tournament’s website. However, that money wasn’t just donated to the game’s prize pool. Instead, fans were incentivized to throw cash at the event by turning them into votes for players. Fans could donate cash, but could also purchase merchandise or subscribe to the tournament’s Twitch channel for votes they could then put towards getting their favorite competitors into the tournament.

A long list of Melee’s top players will be participating in Smash Summit 11, including:

Smash Summit 11 will also be competitive Melee’s first major in-person tournament since the start of the Covid-19 pandemic. While spectators will have to watch matches on the event’s Twitch channel, players will be sitting next to each other and playing for the first time since 2019. Competitive Melee has continued throughout the pandemic though, mostly thanks to a mod for the game called Slippi that added rollback netcode to the 20-year-old game.