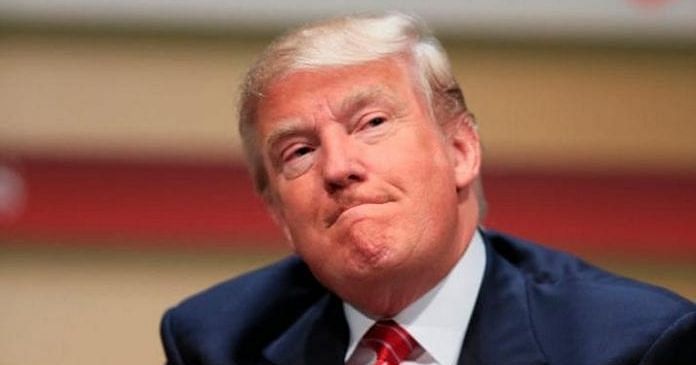 US media have projected that Biden has won 306 Electoral College votes, surpassing the 270 votes needed to clinch the presidency.

The watershed moment came on 7 November, when Pennsylvania was called for Biden, who now leads Trump in the state by over 81,000 votes, a margin believed to be insurmountable even if those erroneously cast ballots were excluded.

While Biden has claimed victory, Trump launched a slew of litigations challenging the results in states that, in addition to Pennsylvania, also include Michigan, Georgia, Nevada and Arizona.

Most of those efforts have either been withdrawn by the campaign itself or rejected by the courts, which cited the lack of proof as the reason.

The Electoral College representatives will meet on 14 December to formally select the next US President.

(The original article has been edited for length.) 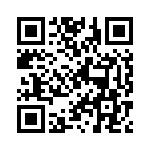