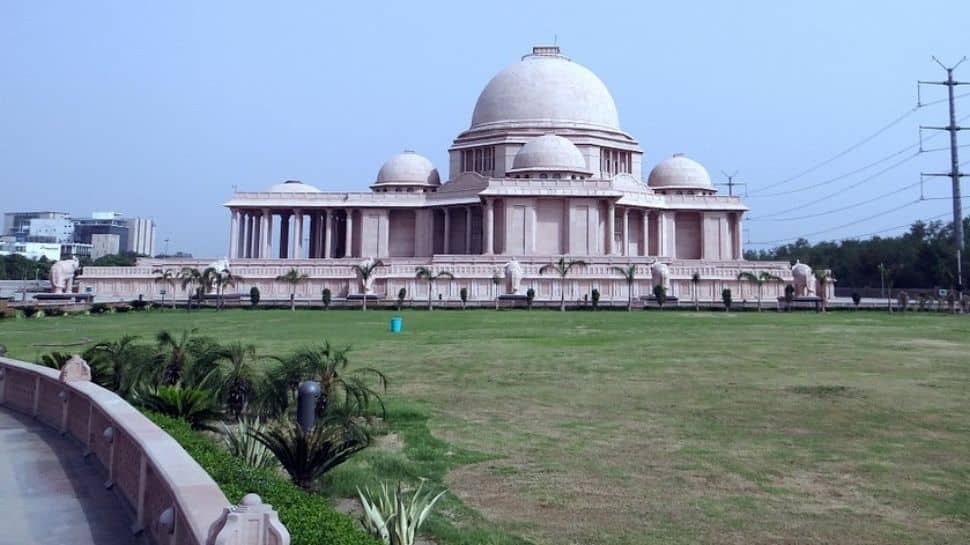 Noida: The Bharatiya Janata Party today (January 15) named 107 candidates for Uttar Pradesh polls in the first list. 63 of 83 sitting MLAs are repeated and 20 dropped. BJP declared that it will once again field its three sitting MLAs from Noida, Dadri and Jewar in the upcoming Uttar Pradesh assembly elections. The party has fielded Pankaj Singh from Noida, Tejpal Singh Nagar from Dadri and Dhirendra Singh from Jewar.

Mayawati-led Bahujan Samaj Party has also on Saturday declared candidates for three assembly constituencies in Gautam Buddh Nagar for the upcoming Uttar Pradesh polls. The Bahujan Samaj Party (BSP) has fielded Kriparam Sharma from Noida, Manveer Singh Bhati from Dadri and Narendra Bhati ‘Dada’ from Jewar, according to a list shared by the party.

Gautam Buddh Nagar has three assembly constituencies of Noida, Dadri and Jewar which have 6.90 lakh, 5.86 lakh and 3.46 lakh voters, respectively, according to official figures. Noida has 6,90,231 voters, while Dadri has 5,86,889 voters and Jewar 3,46,425 voters. Dadri in Gautam Buddh Nagar district is also the home constituency of BSP supremo Mayawati. Elections to the three assembly seats, all won by BJP candidates in 2017, are scheduled for February 10. The elections results will be announced on March 10.

The last date of filing nominations for the Assembly polls in Noida, Dadri and Jewar is January 21 and candidature can be withdrawn till January 27, according to an official notification issued by Gautam Buddh Nagar administration on Friday (January 14). The elections to the three assembly seats would be held between 7 am and 6 pm on February 10 during the first phase of polls in Uttar Pradesh, it stated.