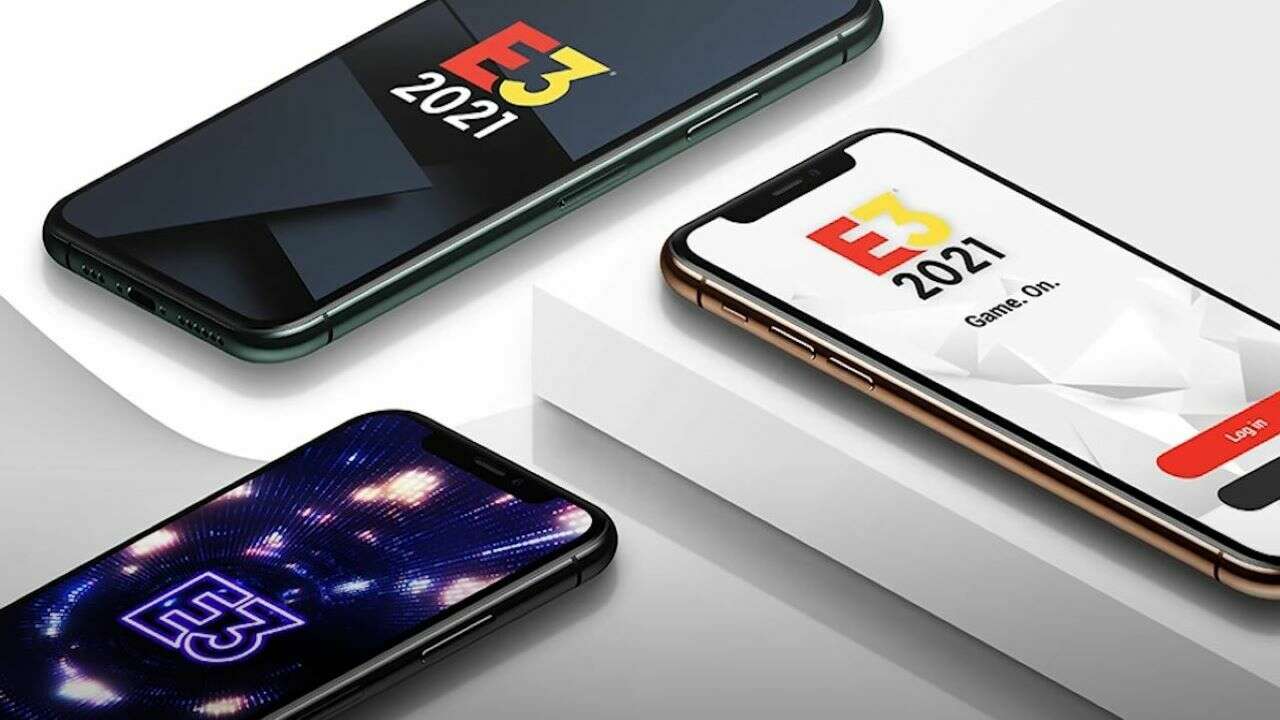 Verizon is holding its first E3 keynote this year and will focus on how 5G impacts gaming. You could expect discussions of speed, latency, the capacity of the 5G network for game developers, and how 5G affects esports. It wouldn’t be surprising if Verizon emphasized mobile games in its show.

However, there is speculation that Verizon could highlight the cloud gaming service called Verizon Gaming it’s reportedly developing. According to The Verge, Verizon Gaming was in its alpha testing phase back in 2019 and was running on the Nvidia Shield. Verizon has yet to acknowledge Verizon Gaming publicly.

The livestream event is set for June 14 at 9 PM PT/12 PM ET. Chief marketing officer Diego Scotti and chief product development officer Nicki Palmer will host the show. Game studios Team Liquid, Dignitas, and Riot Games will join the presentation as well. Viewers should expect a handful of announcements from those studios.

Verizon posted on its site that the event will stream on E3’s YouTube and Twitch channels.