The Indo-Pak war of 1971 was a defining moment in the history of the subcontinent, resulting in Bangladesh becoming independent. This established the progress of the Indian Armed Forces including the Army, Air Force and Navy. The war started on 3 December 1971, when the struggle for independence was going on in East Pakistan. The war ended 13 days later on 16 December with the surrender of the Pakistani Army. Since then, this day has been celebrated as Vijay Diwas in India and Bangladesh.

India’s Field Marshal Sam Manekshaw on 13th December said “You surrender or We wipe you out,” soon after which India won the war over Pak armed forces. 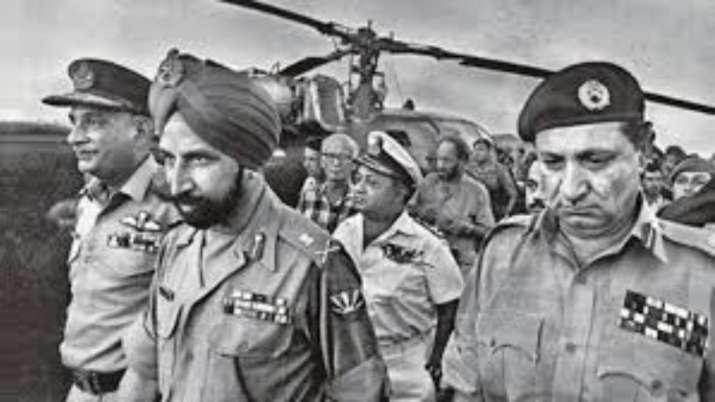 The Indian Army celebrates this day in a very special way and the general public also celebrates this day by sending greetings and good wishes to each other. If you also want to wish Vijay Diwas 2020 to your close, friends and family, then here are quotes, wishes and greetings which are filled with virtues of valor and patriotism. 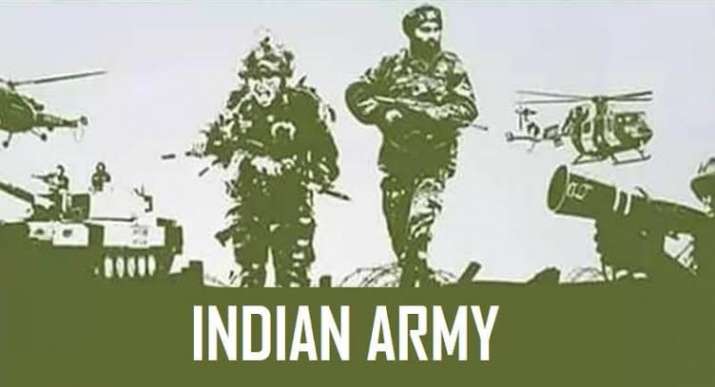 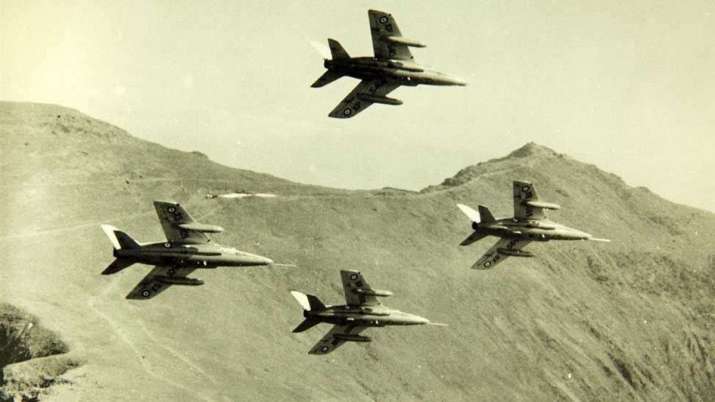 On a related note, actor Vicky Kaushal is all set to play Field Marshal Sam Manekshaw in an upcoming Meghna Gulzar directorial biopic. He calls “this journey” very special.” Field Marshal Manekshaw, or Sam Bahadur as he was popularly known, was born on April 3, 1914. He cheated death on a few occasions, both on the battlefield and away from it. He, however, lived on to be a nonagenarian dying in Wellington, Tamil Nadu, on June 27, 2008. The Field Marshal led the country to victory against Pakistan in 1971.

MK Stalin, Along With 33 Ministers, To Take Oath In Tamil Nadu Today – NDTV