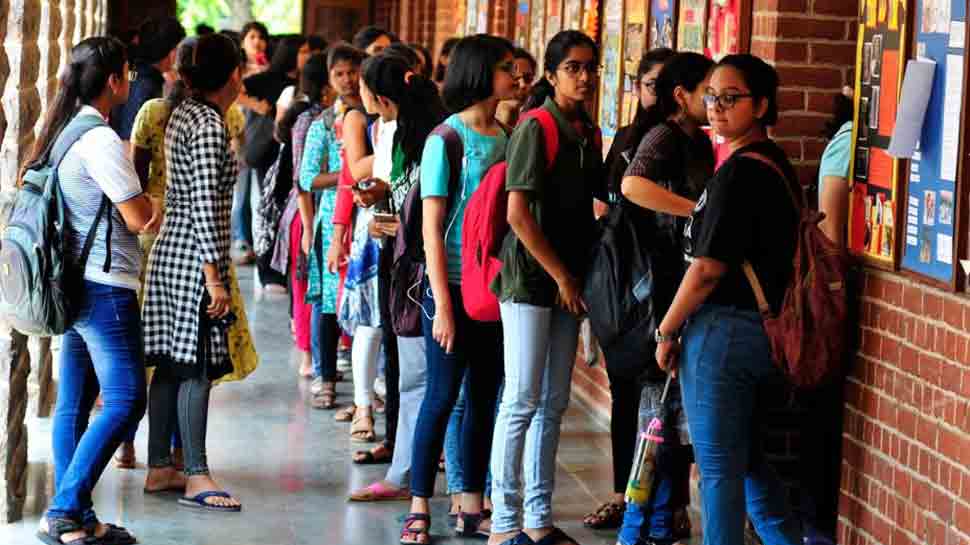 New Delhi: The voting for Delhi University Student Union (DUSU), a student representative body for most colleges that come under the ambit of University of Delhi, is underway at 52 polling centres on Thursday amid tight security. The counting of the votes will take place on September 13, Friday at the Community Hall in northwest Delhi’s Kingsway Camp.

Around 1.3 lakh students and faculty members across colleges are expected their franchise to elect their representatives for four positions– president, vice president, general secretary and joint secretary, for which a total of 16 candidates are contesting.

Incidentally, Tyagi is one of the only four women candidates contesting the DUSU elections. The ABVP has fielded Shivangi Kherwal to contest for the post of joint secretary, as against NSUI’s pick Abhishek Chaprana. Two other female candidates are fighting the election independently.

For the post of the vice president, ABVP has fielded Pradeep Tanwar against NSUI’s pick Ankit Bharti. AISA has nominated Aftab as its candidate. For the general secretary’s post,  ABVP has pitted Yogit Rathi against  NSUI’s Ashish Lamba and against AISA’s Vikash.

In 2018 elections, three posts were won by ABVP while NSUI bagged just one seat. AAP-backed CYSS chose not to contest elections this year. 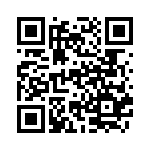