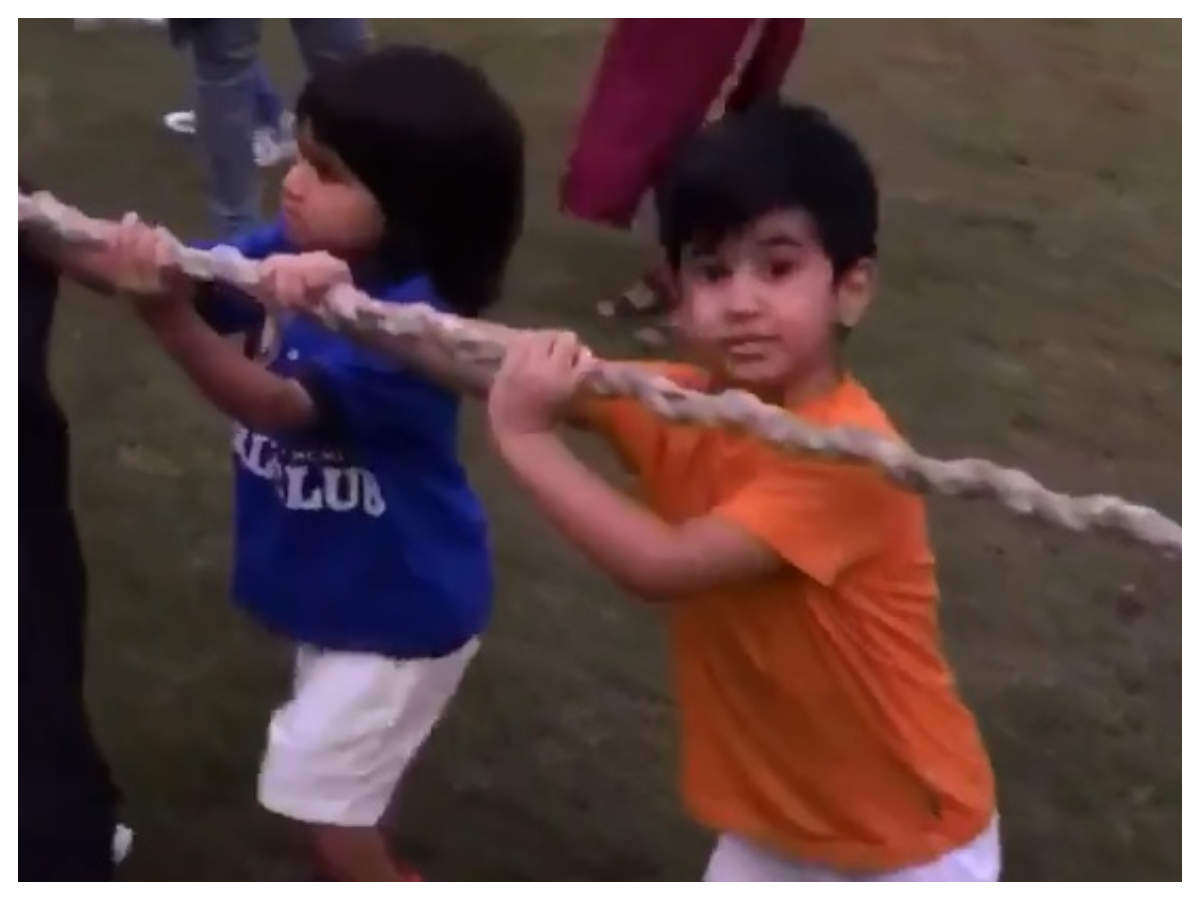 While the new generation of Bollywoodactors are busy making their space in the showbiz, the tiny tots of the B-town are having the entire spotlight to themselves. Star kids like Taimur Ali Khan, Laksshya Kapoor and others are already one of the favourites of the paparazzi.
Actor Tusshar Kapoor recently took to his Twitter handle to share a throwback video of his son Laksshya playing with his friends. In the video, Laksshya can be seen playing tug of war with Taimur Ali Khan and Abhishek Kapoor’s son Isana Kapoor.
Check out the video here:

While Taimur and Laksshya look adorable in their tees and white shorts, Isana looks handsome in his all-black attire and white shoes. Tusshar has also wished Isana on his birthday along with an advanced Children’s Day wish for all of his fans and followers.

Meanwhile, on the work front, Tusshar will next be seen in Akshay Kumar starrer ‘Laxmmi Bomb’. The film also stars Kiara Advani in lead role. 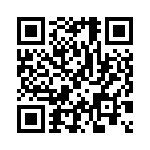