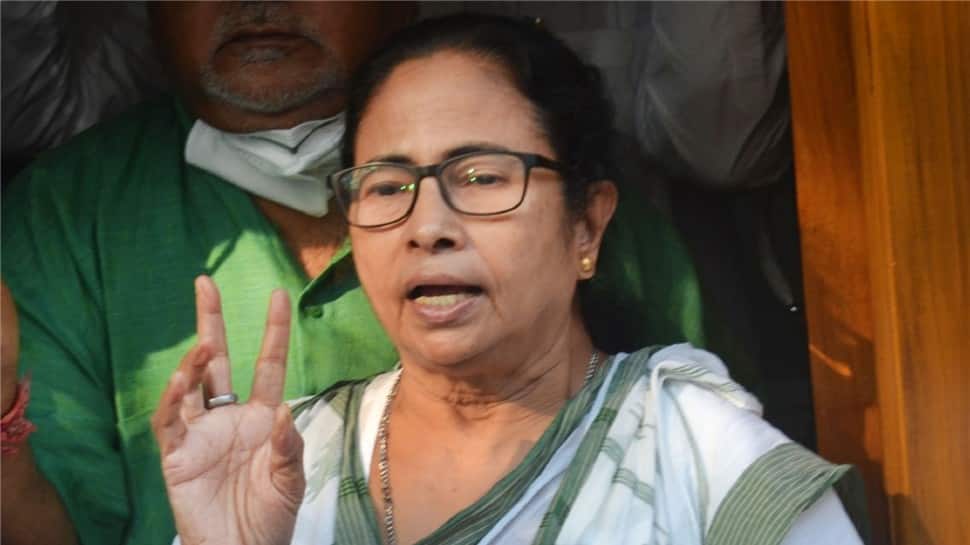 New Delhi: West Bengal Chief Minister Mamata Banerjee will protest the hike in fuel prices on Sunday (March 7) with an all-women road show in Siliguri, West Bengal. She reached the city on Saturday evening and was accompanied by Om Prakash Mishra, the recently announced candidate for the Siliguri Assembly.

At the airport, she addressed the media and informed them that along with her party supporters, she will also be present for the road show at 1 pm. The party supporters will gather at Darjeeling More in Siliguri to protest the hike in fuel rates.

Addressing a press conference, TMC minister Chandrima Bhattacharya stated that the rally will be conducted only with women as the price hike of the LPG by the BJP led government has been the point of worry for every woman in the state.

Meanwhile, ahead of Prime Minister Narendra Modi’s Kolkata visit to address a mega rally at the city’s iconic Brigade parade ground, the BJP on Saturday (March 6) released its first list of 57 candidates for the first two phases of the high-octane West Bengal Assembly elections.

Moments after the Bharatiya Janata Party released its first list of candidates, Suvendu Adhikari launched a tirade against Mamata Banerjee, saying that she will lose by over 50,000 votes.