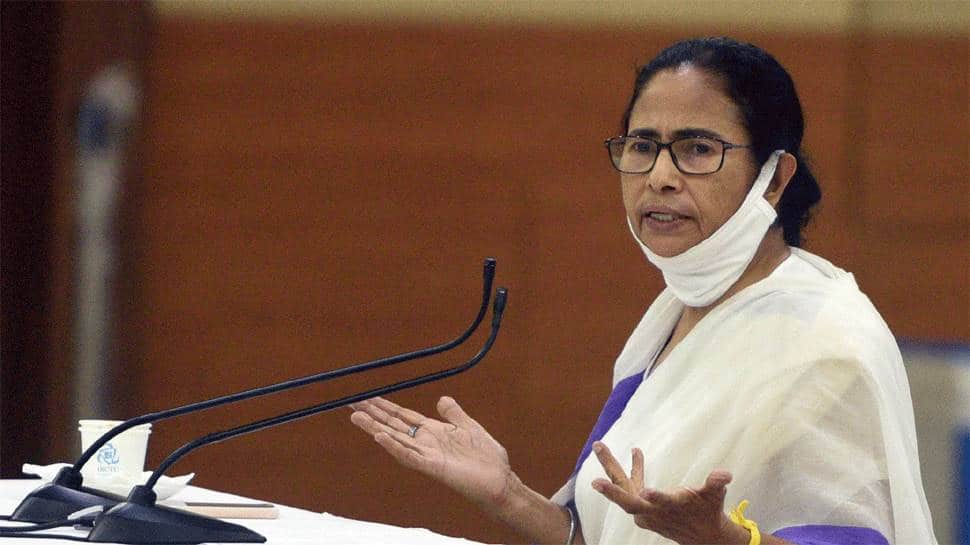 Kolkata: Ahead of the West Bengal Assembly election, the Mamata Banerjee-led Trinamool Congress will announce the full list of candidates on March 5.

TMC chief Mamata Banerjee will announce the names of the candidates from her Kalighat residence. Earlier, it was speculated that the first list of candidates will be released on March 1.

Also, MLA Jitendra Tiwari joined the Bharatiya Janata Party on Tuesday (March 1). He joined BJP in the presence of party state chief Dilip Ghosh at an event in Sreerampur in Hooghly district.

Meanwhile, the BJP central election committee will meet on Thursday to finalise its first list of candidates for five assembly polls, with top party leaders, including Prime Minister Narendra Modi, expected to attend the meeting. The party is likely to clear its candidates for the first phase of the polls in Assam and West Bengal.

The election to the 294-member House wil be held in eight phases beginning from March 27 and ending on April 29. The results will be announced on May 2.