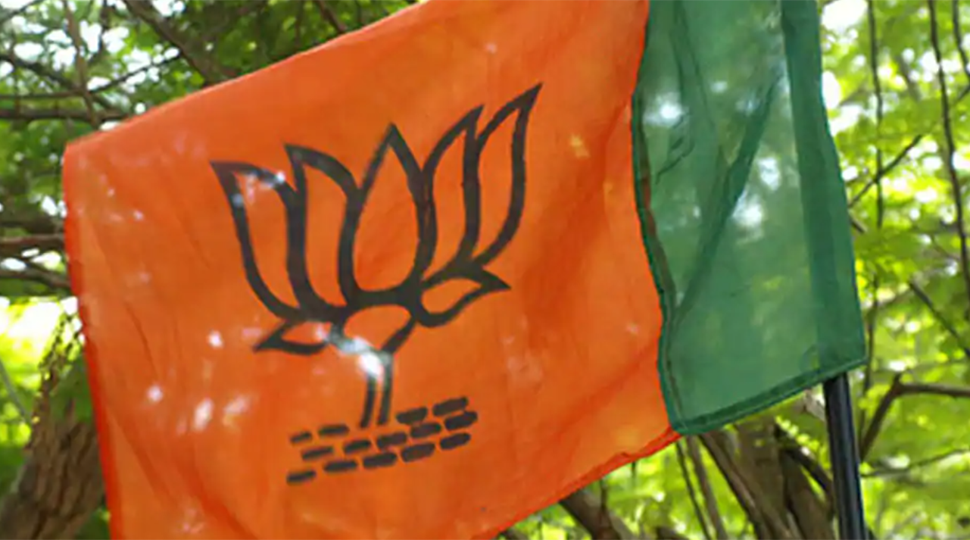 Family members of MLA claim that he has been killed and hanged later. People of the area also claimed that the BJP MLA was murdered and then hanged. However, police said the cause of death will be ascertained after post mortem. The body has been sent to Raigunj hospital for post mortem.

Police has found a suicide note from the pocket of BJP MLA Roy. The note mentions names of two persons and reads, “these two people are responsible for my death”. The names are not being shared by police as their role need to be investigated. Local enquiry has revealed that he had financial dealings with these two persons named in the note. He had recently sold 6-7 bighas of land due to financial crisis. However, police yet to comment whether it is a suicide or a murder as PM report is awaited.

“Body of Shri Debendra Nath Ray, BJP MLA from Hemtabad, a reserved seat, in Uttar Dinajpur, was found hanging like this in Bindal, near his village home. People are of the clear opinion that he was first killed and then hung. His crime? He joined the BJP in 2019,” said West Bengal BJP in a tweet.

BJP president JP Nadda expressed shock over the incident and said, “The suspected heinous killing of Debendra Nath Ray, BJP MLA from Hemtabad in West Bengal, is extremely shocking and deplorable. This speaks of the Gunda Raj and failure of law and order in the Mamta government.”

The suspected heinous killing of Debendra Nath Ray, BJP MLA from Hemtabad in West Bengal, is extremely shocking and deplorable. This speaks of the Gunda Raj & failure of law and order in the Mamta govt. People will not forgive such a govt in the future. We strongly condemn this.

BJP leader Rahul Sinha demanded CBI inquiry into the incident and accused Trinamool Congress of being involved in Roy’s death. “I request West Bengal CM to order CBI inquiry to find the truth behind the killing,” Sinha was quoted as saying by ANI.

Roy was earlier a CPI(M) MLA but had changed camps and joined BJP in 2019. Roy had joined the saffron party in Delhi in presence of senior BJP leaders.