Quarks are the subatomic particles thought to make up nearly everything we can see. Now it turns out they could be an illusion created by quantum trickery

FINNEGANS WAKE has a reputation for being one of the most difficult novels in the English language. Written by James Joyce over 17 years, it blends invented words with real phrases in grammar-defying constructions. The final line ends mid-sentence – only for you to realise that the words that should come next are the ones at the book’s beginning. Some say it is Joyce’s attempt at recreating a dream. Others claim that it contains no meaning at all.

It might seem odd, then, that a nonsense word from this most ungraspable of books should have given its name to a particle known as the building block of reality: the quark. In modern physics, a quark is what you would find if you were able to take a piece of matter and cut it in half again and again until you could cut no more.

Quarks are as fundamental as anything can be. But they are also exceedingly weird. They have strange quantum properties known as flavour and spin. They crave each other’s company, clustering together in pairs or triplets. And they have a special sort of charge that comes not in the positive or negative variety, but in colours.

And now, in a twist to rival that of any experimental novel, it seems quarks may not actually exist. According to tantalising new research, they may instead be an illusion, the product of quantum trickery we don’t yet fully understand. Perhaps the absurdist origin of their name is apt after all. … Is Dark Matter Just Black Holes Made During the Big Bang?

Some Cities Are Plotting a ‘Green Recovery’ After Covid-19 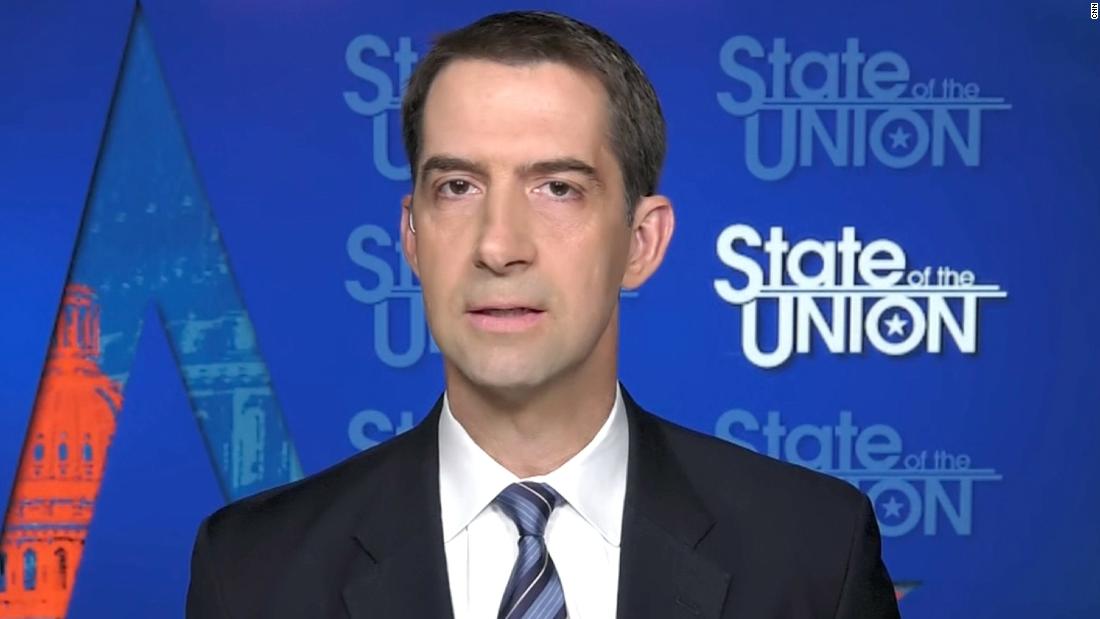 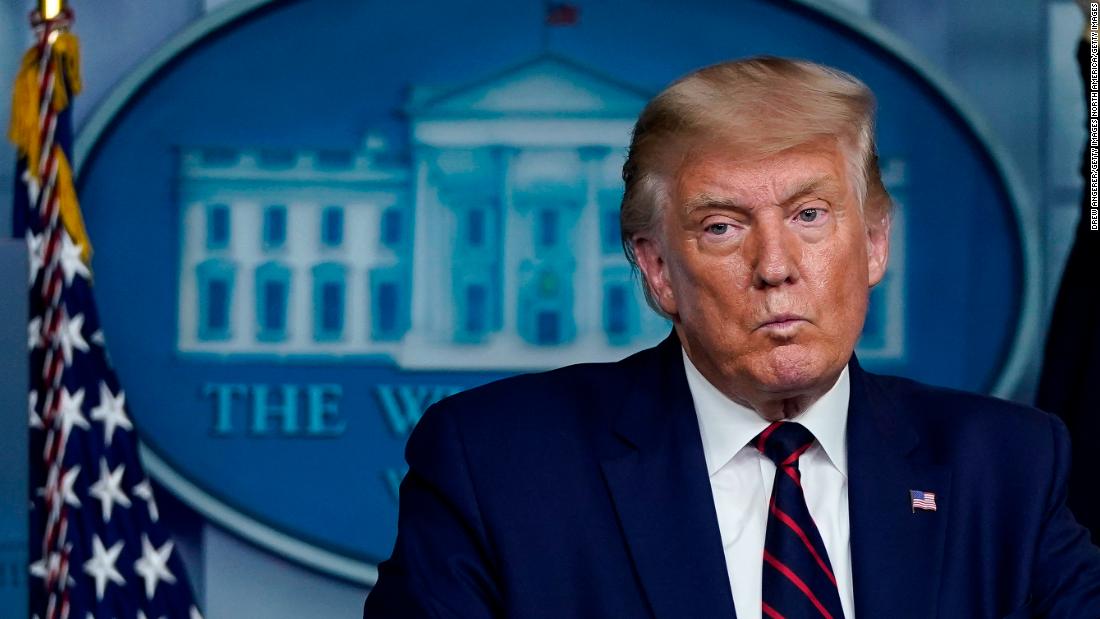 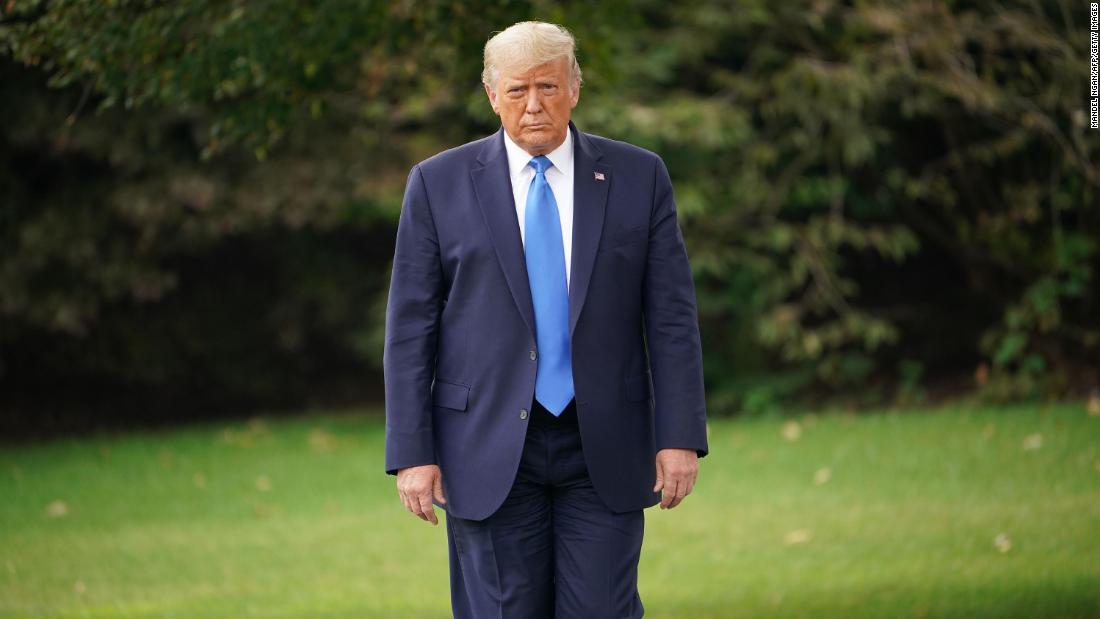 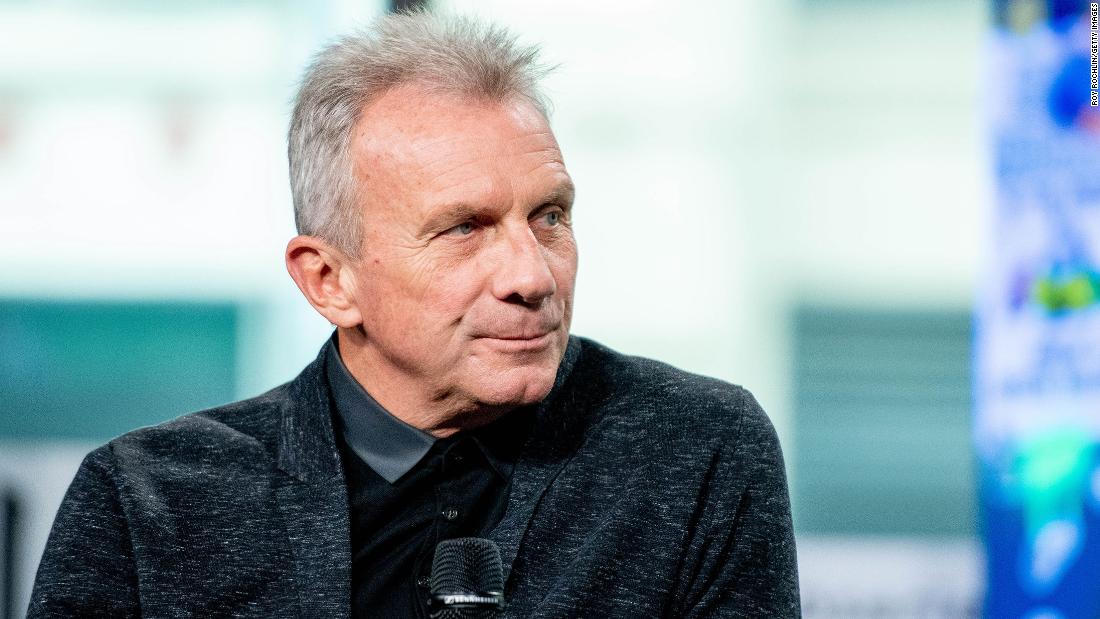