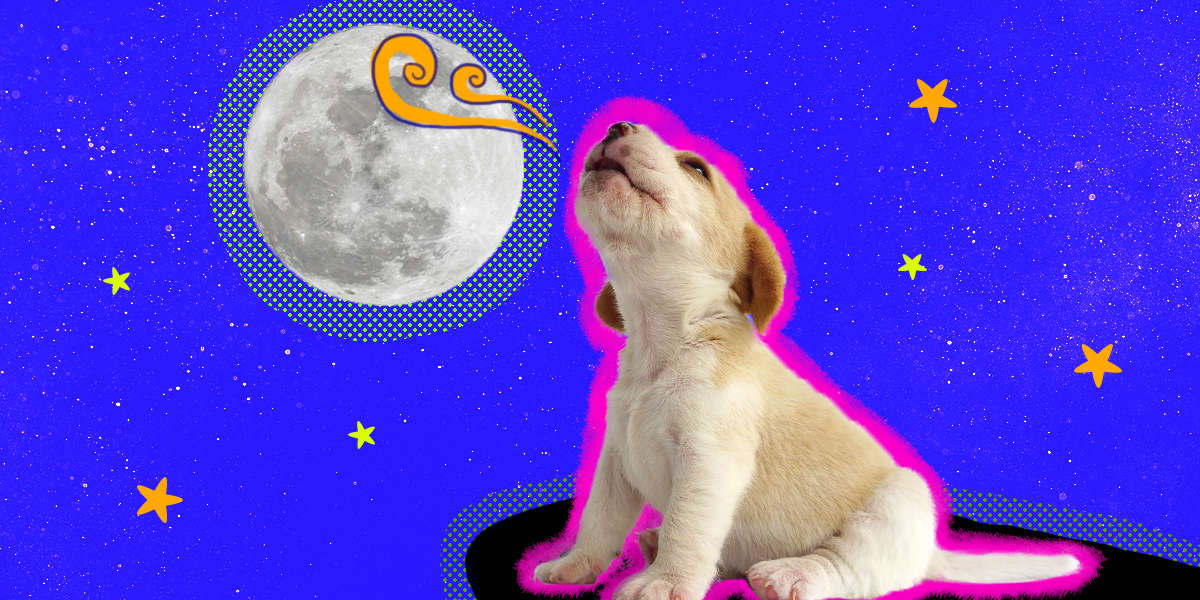 Have you ever been sitting in your house minding your own business when suddenly your dog lets out a great big howl?

WHOA — where did that even COME from!?

While your dog suddenly transforming into a wolf right before your eyes might be confusing — or super impressive — it’s actually pretty common.

“Simply put, howling is just another form of communication for your dog,” Dr. Zay Satchu, cofounder and chief veterinary officer at Bond Vet in New York City, told The Dodo.

The behavior goes all the way back to his wild relative, the wolf.

In the wild, wolves use howling to communicate with each other. Howling lets wolves locate members of their pack when they’re out hunting or doing other wolf things.

“For wolves, howling is used to indicate location or impending danger, but for your dog it is more likely to be an attention-seeking or excitement behavior,” Dr. Satchu said.

“Maybe he is saying ‘Hey you! Come play with me!’ Or ‘Hey you! Let’s go outside!’” Dr. Satchu said. “Not all breeds howl often, but if you have a husky or a beagle you’ll be no stranger to the comical sounds.”

You might even notice your pup letting out a howl when he hears other sounds that resemble a pack of howling wolves — like your neighbor’s Siberian husky singing out the window next door — or when you happen to watch a movie with howling animals. Some songs can even trigger the behavior.

So while your pup howling in the backyard might seem a little weird the first time you hear it, know that she’s just connecting to her roots — or asking you to join her! 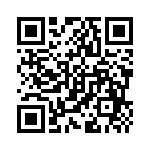