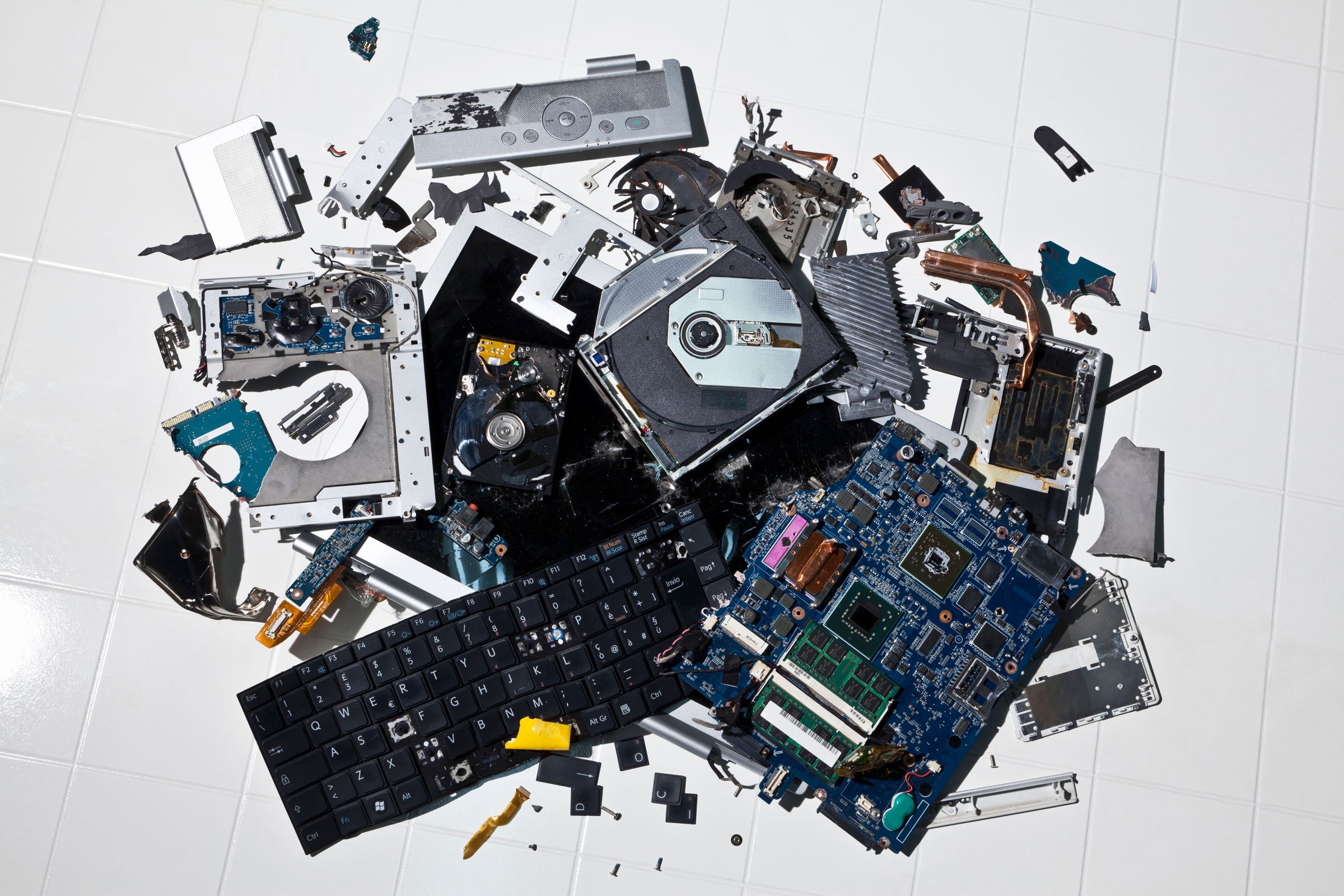 Our electronic devices take a serious environmental toll, and one of the best ways to mitigate that is to use them for as long as possible before replacing them. But it’s hard to know how long a new gadget will last if you’re unsure how easy it will be to fix. Now, companies are going to have to start coming clean about that—in France, at least.

In a world-first move last month, France began requiring makers of certain electronic devices, including smartphones and laptops, to tell consumers how repairable their products are. Manufacturers selling these devices in France must give their products a score, or “repairability index,” based on a range of criteria, including how easy it is to take the product apart and the availability of spare parts and technical documents. While France won’t be enforcing use of the index with fines until next year, some companies have already begun releasing scores for their products.

The repairability index represents part of France’s effort to combat planned obsolescence, the intentional creation of products with a finite life-span that need to be replaced frequently, and transition to a more circular economy where waste is minimized. But it also has global implications. Repair advocates say that the index will serve as a litmus test for other nations weighing similar regulations, help consumers make better choices, and hopefully incentivize companies to manufacture more repairable devices.

“It’s a big step in the right direction,” said Ugo Vallauri, the cofounder of Restart Project, a London-based repair advocacy organization and member of the European Right to Repair Campaign.

In recent years, electronics of all shapes and sizes have become more difficult to fix due to a combination of design choices and software locks that often require proprietary manufacturer tools to get past. The cost and complexity of repair means that many consumers don’t even try to fix old electronics, instead discarding them for new ones that take additional energy and resources to produce. In 2020, the French government estimates that only 40 percent of broken electronic devices in the country were repaired.

To boost that percentage, France passed an anti-waste bill last year mandating that electronics manufacturers make a repairability index visible on their products. The index, which initially applies to smartphones, laptops, TVs, washing machines, and lawnmowers, is presented as a score out of 10, with a higher number indicating a more repairable device.

Manufacturers grade their products using worksheets that integrate five criteria: availability of technical documents to aid in repair, ease of disassembly, availability of spare parts, price of spare parts, and a wild-card category for repair issues specific to that class of products. All of the information that went into calculating the index must also be made available to consumers at the time of purchase.

Eventually, France intends to expand the score to other classes of consumer products. By 2024 the repair index will transition to a “durability index” that not only tells customers how repairable a product is but also describes its overall robustness.

While the repairability index became an official requirement on January 1, many manufacturers are slow-walking its implementation, according to Vallauri. “There wasn’t really enough time to enforce it in early 2021,” Vallauri said, explaining that some of the scoring criteria were only agreed on toward the end of last year.

But a trickle of scores are starting to emerge. The French spare parts business Spareka is publishing repairability indices as it receives them from manufacturers, and so far, its website includes scores for Asko washing machines, Samsung TVs, OnePlus smartphones, and more.

Can Alien Smog Lead Us to Extraterrestrial Civilizations?