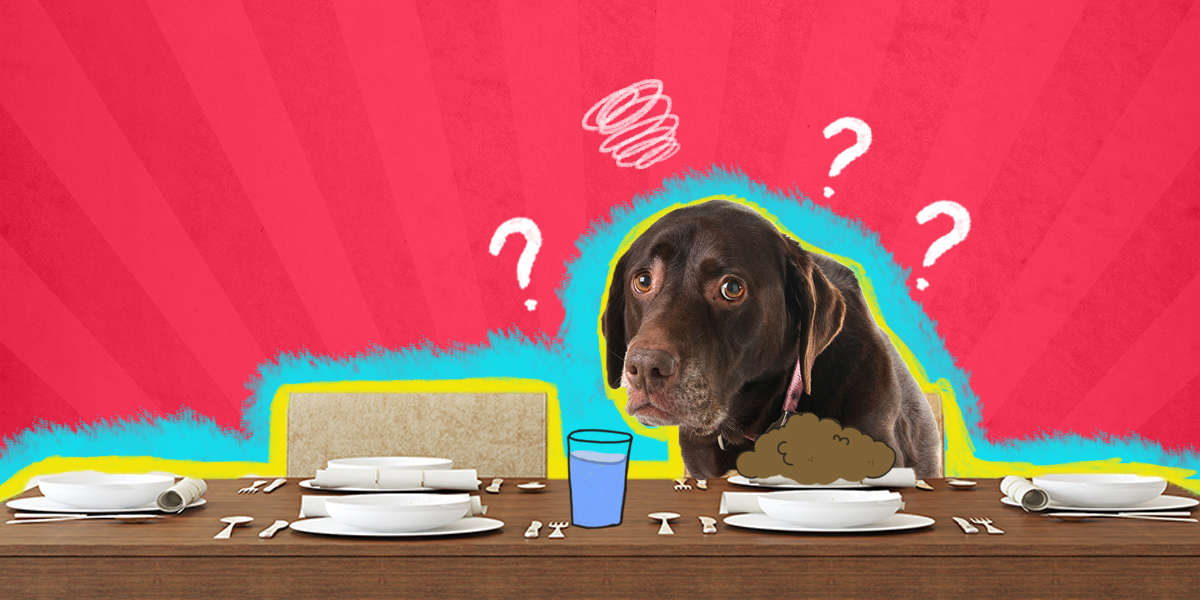 Have you ever noticed that your dog just refuses to touch her food unless you’re close by?

I’ve noticed that when I leave some food for my dog, Nala, before heading out, the bowl will still be full when I come back! It’s usually not until after those excited “hello” wiggles die down that she finally dives in and scarfs the whole bowl down.

Turns out, there’s a pretty simple reason for why this happens.

“Occasionally they are not eating because they are stressed you are not there or that they are alone,” Semel said. “Oftentimes, they are just waiting for company!”

So similar to how most people don’t like to go to restaurants alone, dogs are the same way — they just want that same socialization humans get from gathering around the table with friends.

“My Pomeranian Taz could care less if I am home or not and does not miss me one bit,” Semel said. “However, she rarely if ever eats out of her bowl if I am gone. If I put the food in an interactive toy though, she often will!”

(So it might be worth trying a feeder toy if you have to be gone for long periods during the day and don’t want your pup to miss a meal!)

We independently pick all the products we recommend because we love them and think you will too. If you buy a product from a link on our site, we may earn a commission.