A duck living in the pond behind Evan Hastings’ house was all by himself — until he met McGee.

The sweet 6-year-old dog has a big heart and doesn’t seem to mind that his feathered friend is a little clingy. 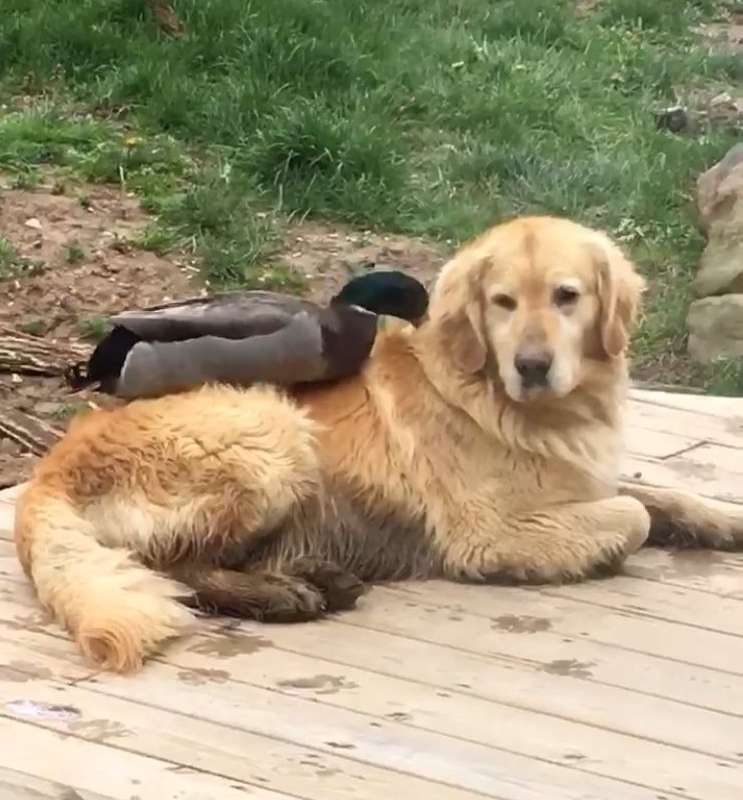 “He’s a wonderful friendly dog with not a mean bone in his body,” Hastings told The Dodo. “I think the duck just got lonely and started harassing McGee and then they became best buddies.”

The duck, nicknamed Daffy, now spends his days soaking up the sun with McGee. Daffy is constantly trying to get McGee’s attention and the dog is incredibly patient. He even shares his food with Daffy every morning and they eat from the same bowl. 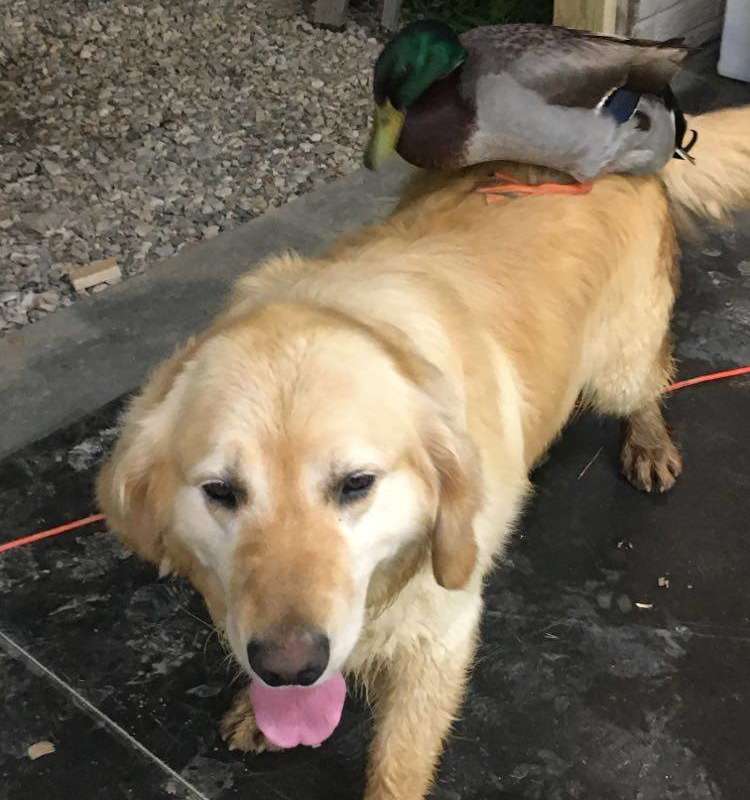 “During the day, McGee will be laying in the grass and the duck will be laying on his back also,” Hastings said. “I think McGee gets annoyed after awhile because the duck is nonstop pecking at him for some reason.”

Daffy hardly ever leaves McGee’s side and in the evenings, the two spend hours swimming together. Daffy likes to jump in the pond, swim around, then ride McGee out of the water. McGee seems to enjoy “retrieving” Daffy on his back just as much. 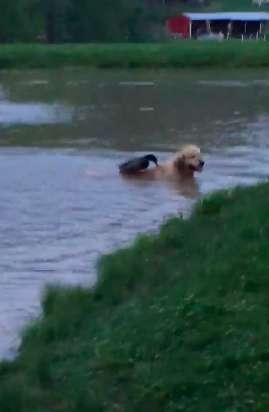 “When they swim together the duck is always trying to get on his back,” Hastings said. “Sometimes when he’s up there, he’ll hold his wings straight out — it’s hilarious.”

You can watch their adorable swimming routine here:

The one thing Daffy doesn’t like is when Hasting’s other dogs try to get in on the action. “I have two beagle dogs and let them loose in the evenings and the duck actually chases them back to the kennel,” Hastings said. “For some reason, the duck doesn’t want the beagles around McGee — maybe so he can have him all to himself.” 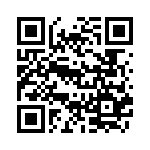