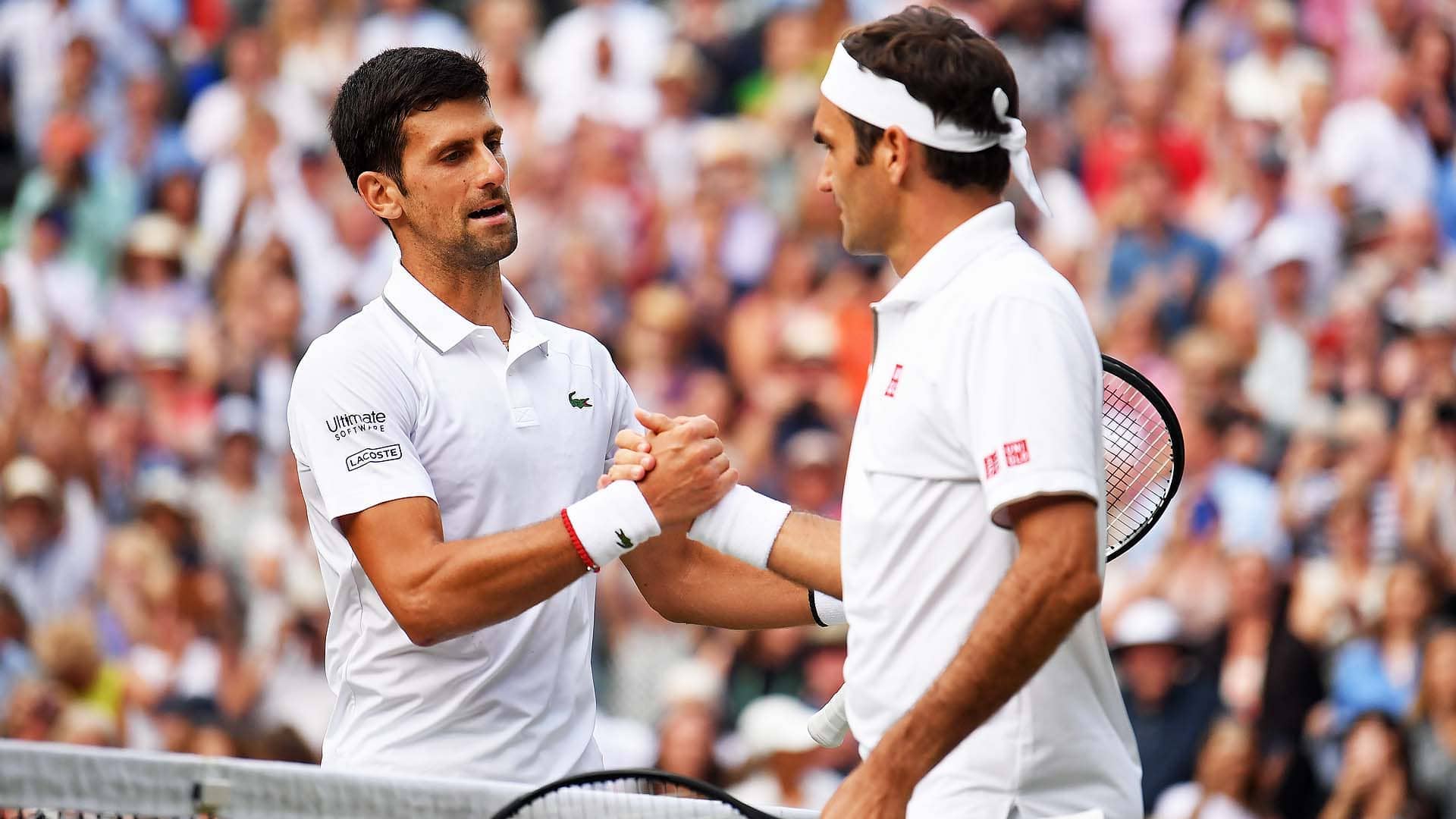 Two-time defending champion Novak Djokovic and World No. 2 Daniil Medvedev will lead the way as the top two seeds at Wimbledon, after the All England Club unveiled the seedings for the men’s singles main draw on Wednesday.

Djokovic, who lifted the trophy at SW19 in 2011, 2014-15 and 2018-19, will be looking to add a 20th Grand Slam title to his ever-growing haul. A victory for the World No. 1 would tie him with Roger Federer and Rafael Nadal at the top of the list for all-time most Grand Slam singles titles.

Further down the list, 2019 finalist Federer will be the seventh seed. The Swiss, who has played just eight matches since the 2020 Australian Open following two knee surgeries, finds himself in the unfamiliar position of No. 8 in the FedEx ATP Rankings. He is seeded seventh because World No. 3 and two-time champion Rafael Nadal is not playing at the All England Club.

This raises the possibility of Federer being drawn in the same quarter as Djokovic, just as he was at Roland Garros earlier this month. When Wimbledon was last played two years ago, Djokovic beat Federer in a historic fifth-set tie-break, which began at 12-all.

You May Also Like: Djokovic’s Quest For No. 20 Takes Centre Stage At Wimbledon; When Is The Draw

Second seed Medvedev will be trying to advance past the third round at the All England Club for the first time (2018, 2019). Roland Garros finalist Stefanos Tsitsipas will be seeded third, while reigning US Open champion Dominic Thiem is the fourth seed.