Tank is only 3 months old and just recently joined his family, and is still learning about the world around him. Watching him explore and experience things for the first time has been so fun, and his mom loves watching him learn and grow more each day.

“He’s very cheeky and loves to play, but is also super affectionate,” Georgia Dyson, Tank’s mom, told The Dodo. “He’s almost even like a dog — he’ll run up to us when we get home, cuddle us constantly and give us kisses! He also loves being held like a baby.” 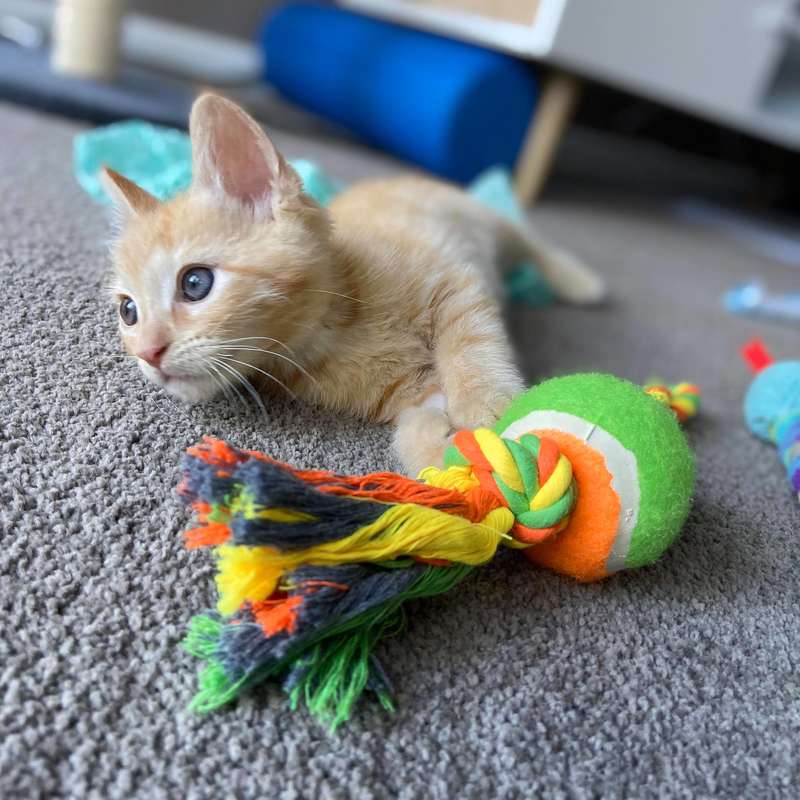 Tank is basically Dyson’s furry little son — and so far, he’s the only grandkid Dyson’s mom has.

Dyson is the youngest of five kids, but so far, none of them have plans to have kids any time soon. Their mom always reminds them of how many kids she already had at their ages, and clearly wants grandkids, but for right now, all she has is Tank. 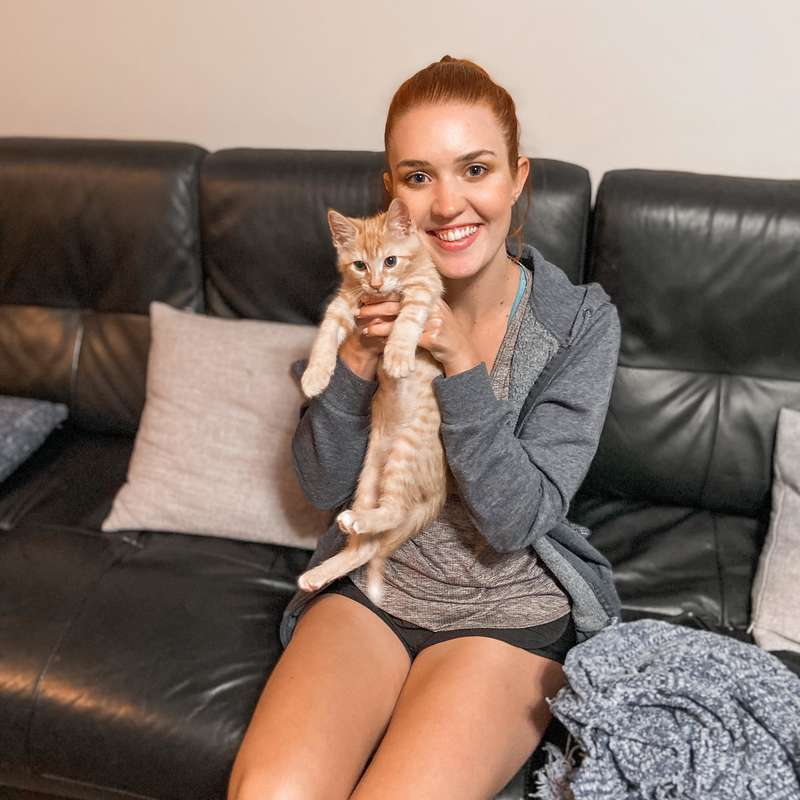 “She’s always telling us that she would love grandchildren and has always loved to knit,” Dyson said. “She tells us how much she would love to knit clothes for her future grandkids.”

After a while, Dyson’s mom grew impatient — and decided that if she couldn’t knit things for her grandkids yet, she would just have to do the next best thing and knit something for Tank instead. 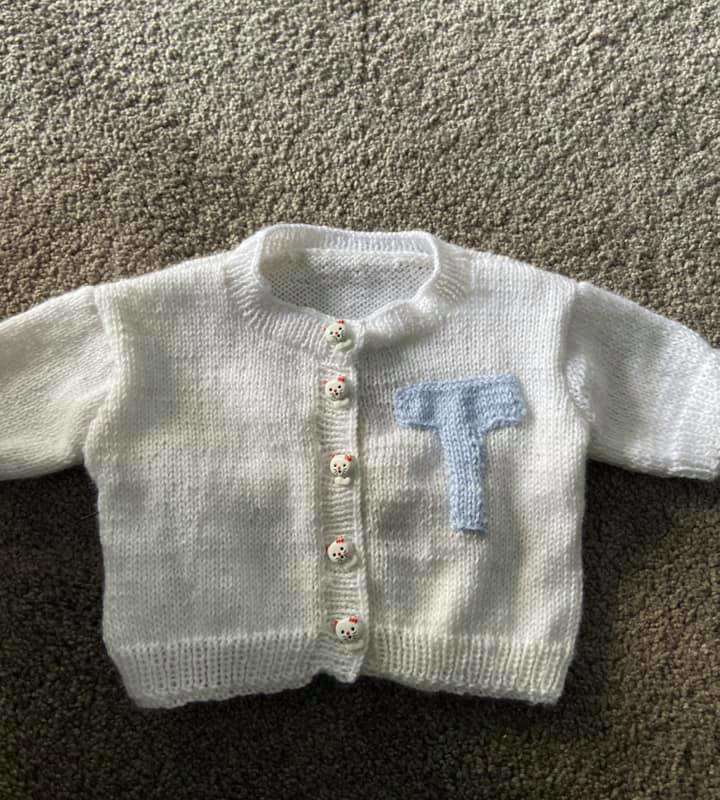 Dyson’s mom ended up knitting the cutest sweater for Tank, with a big T on it, and Dyson was so excited to see how the sweater looked on her furry son. 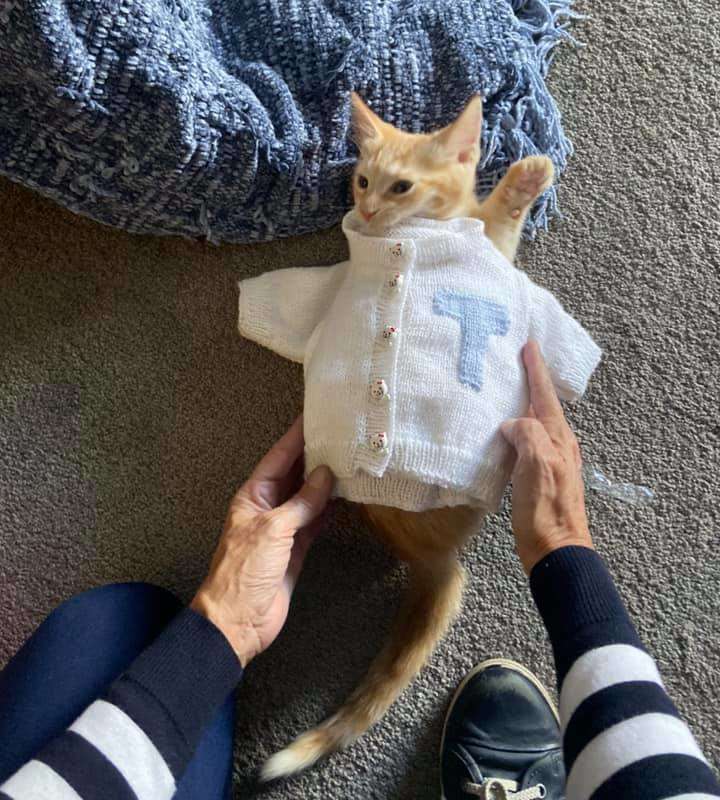 “The sweater is still too big for him so he just slips out of it and isn’t a huge fan at the moment but we are working on it,” Dyson said. “I thought it was hilarious she knitted him one and I love it!” 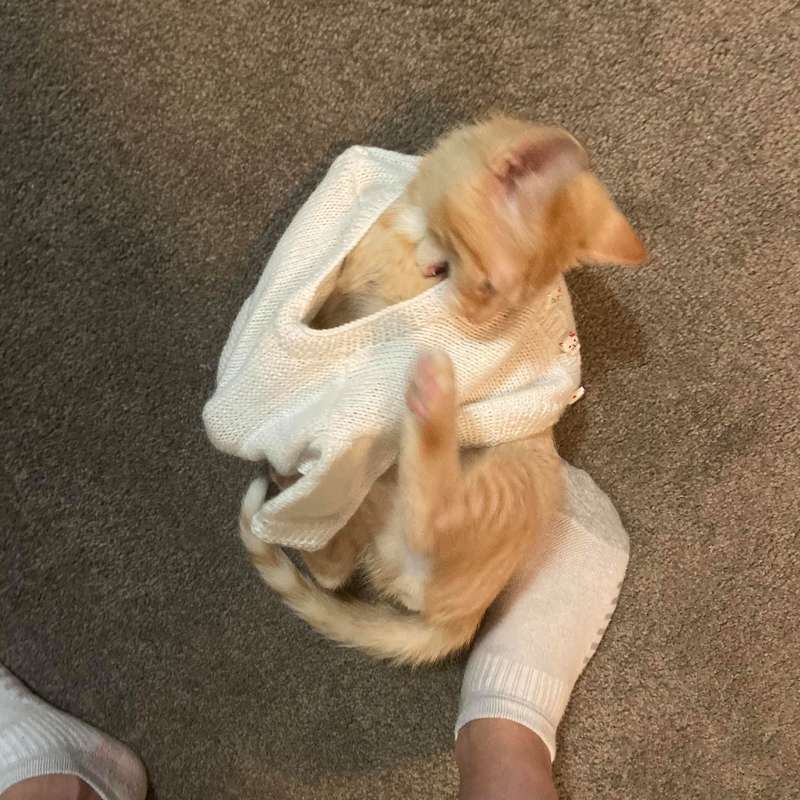 Dyson’s mom will hopefully have grandkids to knit things for eventually, but for now she has Tank — and luckily, he’s bound to look adorable in anything she makes for him. 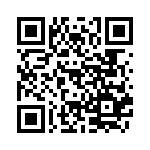 The Best Fall Items For Totally Basic Dogs (And Their Parents)

The Best Cat Bowls You’ll Actually Want In Your Kitchen 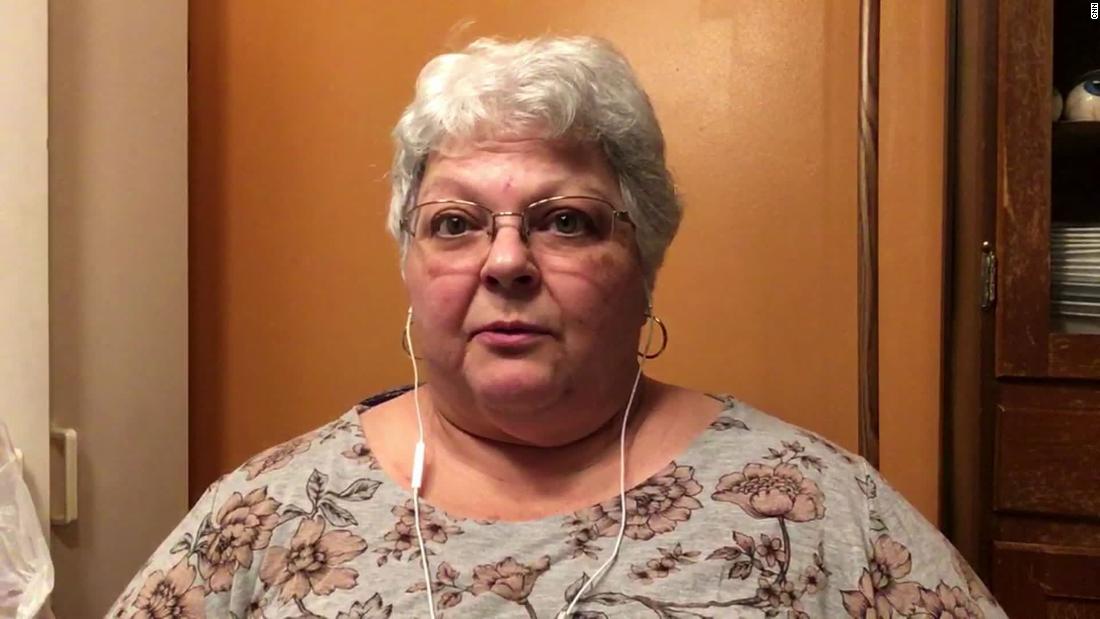 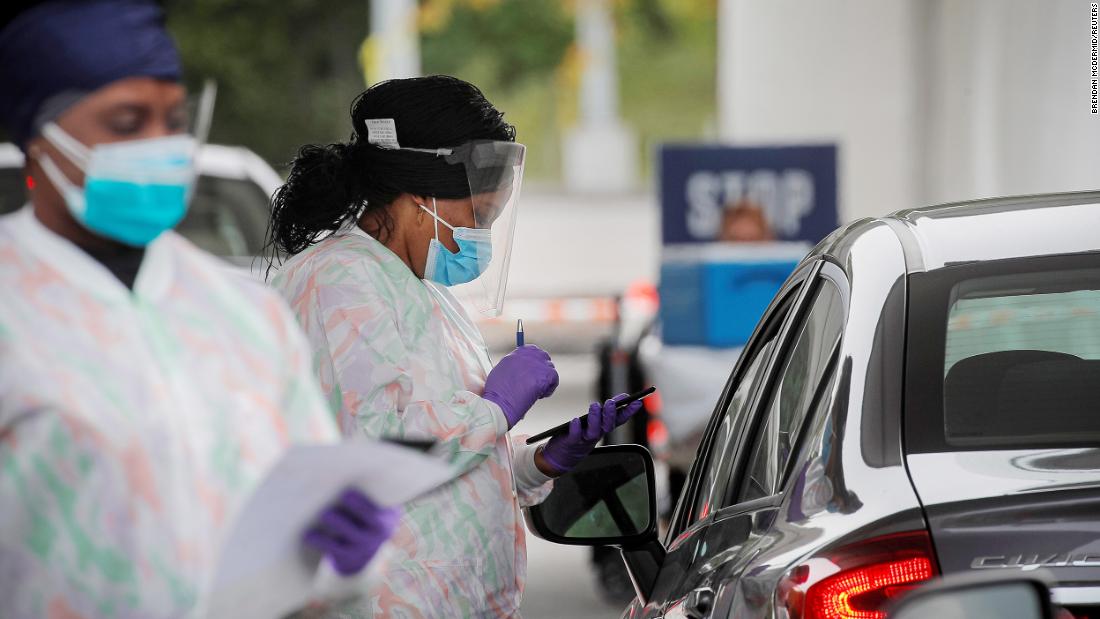 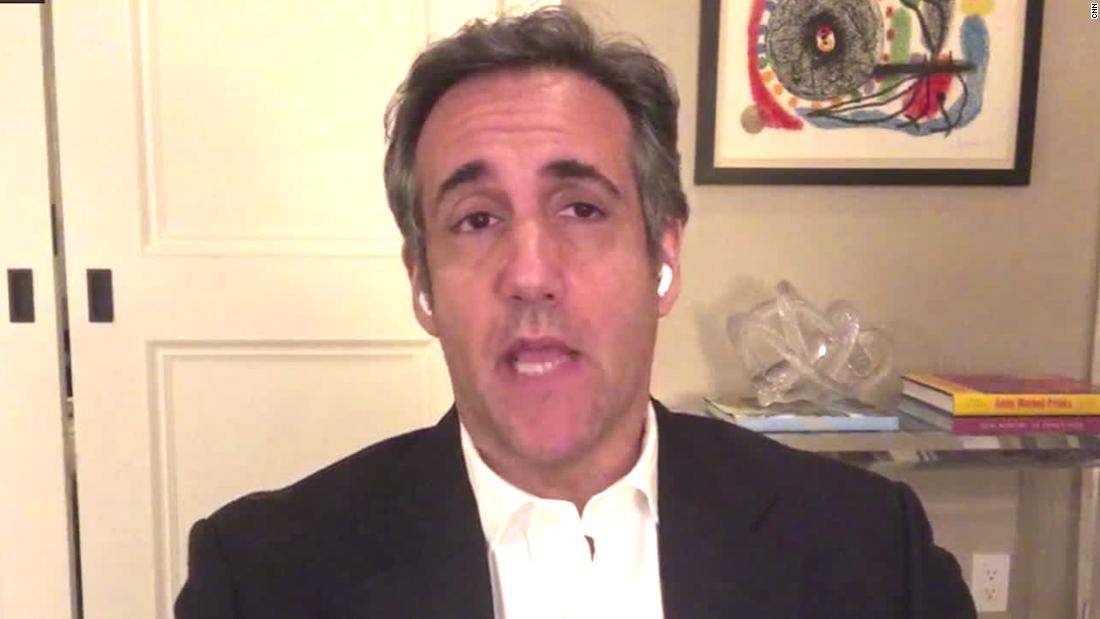 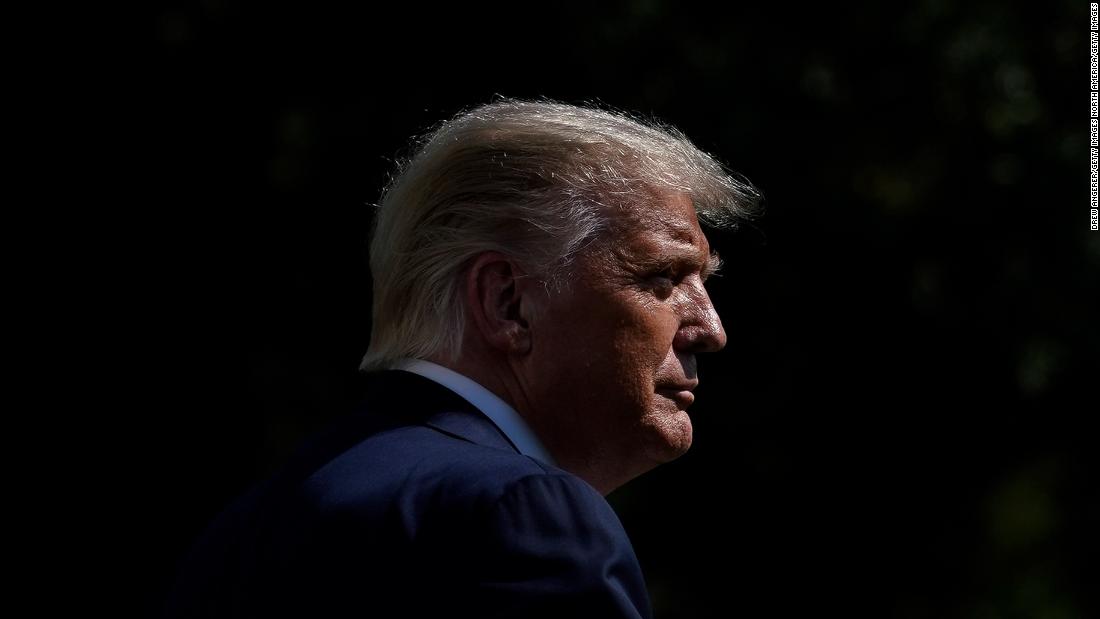 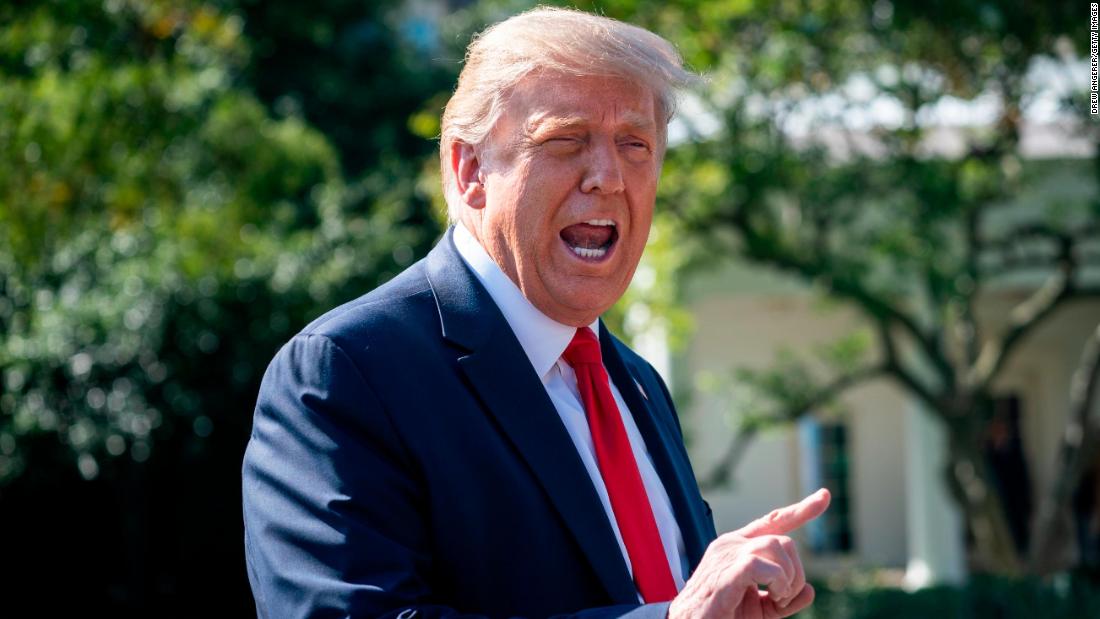