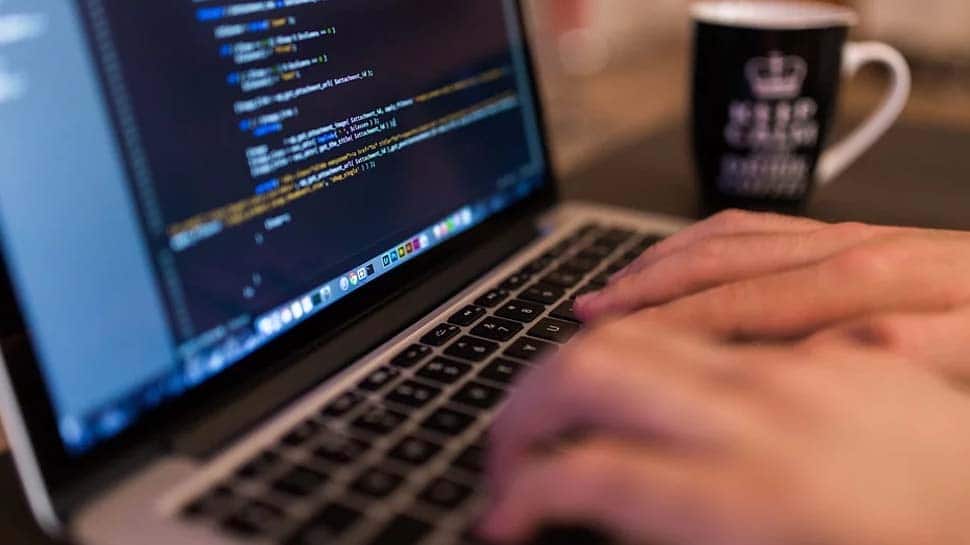 New Delhi: The Finance Ministry have clarified that during the 21-day nationwide lockdown due to COVID 19 pandemic, all I-T officers including field officers and staff have been given a guideline to Work from Home by the Central Board of Direct Taxes (CBDT) and are advised to make a daily report to their reporting officers, said sources on Tuesday. It is well understood that these directives on work from home can’t be interpreted as insensitive as it is duty and obligation of every government servant to serve the taxpayers and the citizens of the country in this trying time even if we are keeping ourselves confined to our homes.

According to the sources, the directives of CBDT are given to the officers to be and to act as the facilitators to the taxpayers and to help them arrange their I-T related solutions through phone calls or other online methods. However, the sources added that some quarters have mistakenly portrayed the directives of the CBDT as if directing its field officers to use coercion for collection of taxes in this time of adversity, which is nothing but just an imagination.

The sources further added that at the time when the government is genuinely working very considerably to ease the taxpayers by giving various reliefs on compliance and regulatory measures, these directives of CBDT must be seen in the same spirit where the field officers and staff of I-T department while working from home have been asked to get in touch with taxpayers as facilitators to assist them perform their tax related obligations, if they wish to do so. This in no way shall be misinterpreted as asking I-T officers to adopt coercion for tax collection.

“Traditionally, last quarter of the financial year sees major collections by way of tax payments towards Advance Tax. The direction to field officers to contact taxpayers is in the context of facilitating the taxpayers, who wish to make tax payments before March 31. Pursuant to this direction, large number of taxpayers has been benefitted from the telephonic facilitation and guidance provided by the officers of the department. This is duly reflected in the daily tax collections as well,” read a statement.

“It may be noted that the Expenditure Budget functions by involving various Drawing and Disbursing Officers (DDOs) who have been declared as essential services by the government and stress has been laid on timely payment of salary to regular employees and wages to contractual staff. The DDOs in all the Central government offices have been working with skeletal staff to make sure that all the government servants and contractual staff get their salaries on due date. The CBDT, being the overall supervisory authority for the Income Tax department, is monitoring this aspect of work by way of daily reports to ensure that the salaries and wages are paid in time,” added the statement.

“During the lockdown, the government’s directive to government servants is to work from home, of course, with full salary. The officers are already working from home and the daily report is merely a compilation of work done by various officers and staff for monitoring purposes which is a regular administrative measure. Further, the entire workforce of the department has been provided with official mobile phone connections and senior officers have also been provided with laptops, data cards and broadband connections at home to work. It is pointed out that facilitating/guiding taxpayers desirous of making tax payments, making sure that salaries and wages are paid timely to regular employees/contractual staff of income tax department without any delay or compilation of report of work already being done by the officers of the department cannot be termed as insensitive towards anybody,” futher added the statement. 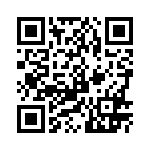