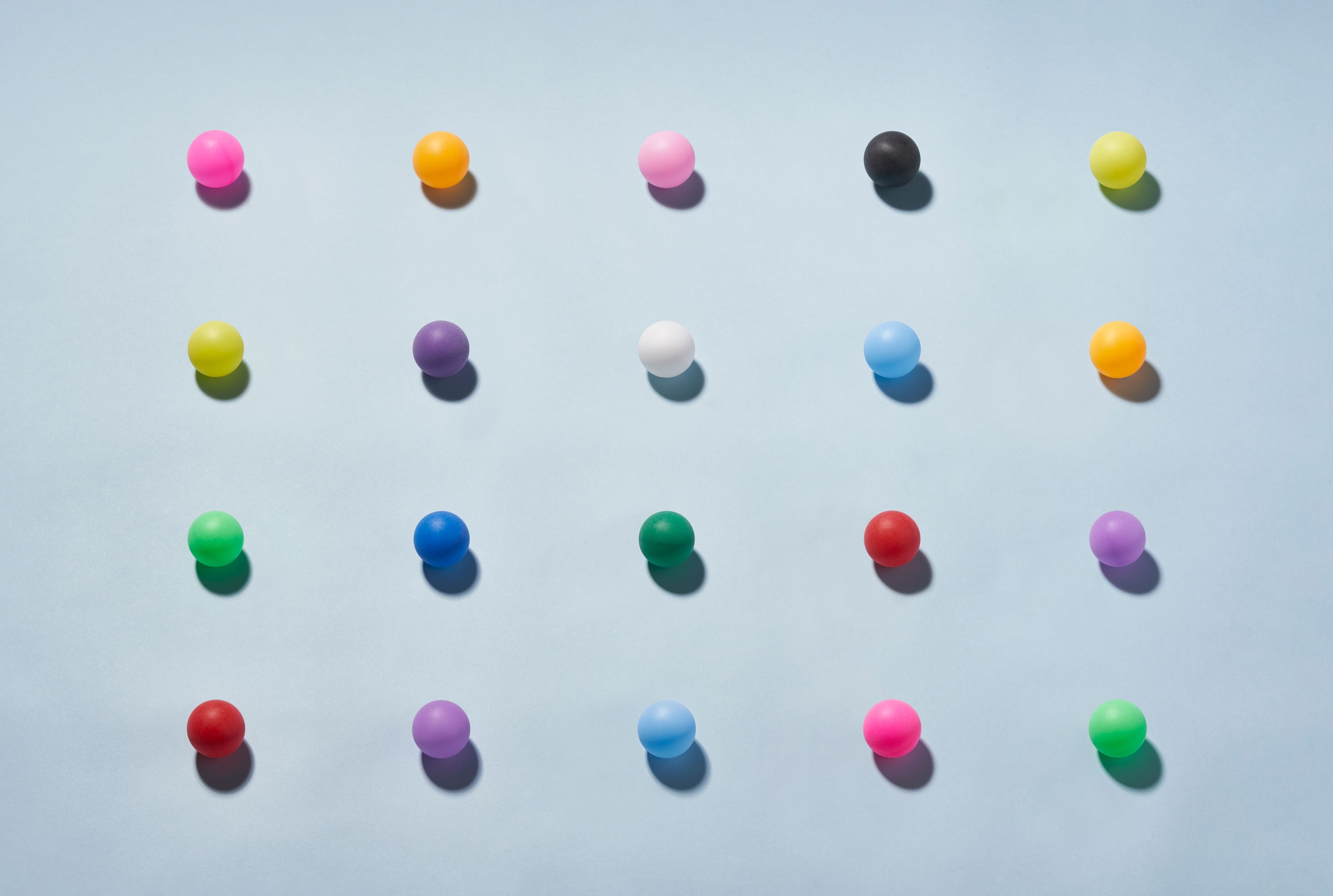 “That suggests there’s an advantage to these mutations,” says Stephen Golstein, an evolutionary virologist who studies coronaviruses at the University of Utah. “Every SARS-CoV-2 variant ‘wants to be more transmissible,’ in a sense. So the fact that so many of them are landing on these mutations suggest there could be a real benefit for doing so. These different lineages are essentially arriving at the same solution for how to interact more efficiently with the human receptor, ACE2.”

Like any virologist, Goldstein is hesitant to anthropomorphize his subjects. Viruses don’t have dreams and desires. They’re intelligent micromachines programmed to make as many copies of themselves as possible. But one way to do that is to increase their odds of invading new hosts. SARS-CoV-2 does that by guiding the array of spike proteins that coat its exterior toward a protein called ACE2 that sits on the outside of some human cells. The spike is encrusted in sugars which camouflage the virus from the human immune system, except for the very tip, known as the receptor binding domain, or RBD for short. This exposed section is the part that latches onto ACE2, changing the receptor’s shape—like a key rearranging the tumblers inside a lock—and allowing the virus to enter the cell and start replicating.

The mutations that have scientists so worried all occur in that little exposed bit of spike. And now researchers are racing to figure out how each of them might be giving SARS-CoV-2 some new tricks.

There’s N501Y, a mutation that occurs in all three variants, which replaces the coronavirus’s 501st amino acid, asparagine, with tyrosine. Studies in cells and animal models suggest that the change makes it easier for SARS-CoV-2 to grab onto ACE2, which is one hypothesis for why the variant has been, at this point, pretty convincingly associated with increased transmission. The best evidence for that so far has come out of the UK, which is doing more genomic sequencing than any other country in the world. Scientists there estimate that the UK variant, alternatively known as B.1.1.7, is between 30 and 50 percent more infectious than other circulating strains.

In Ireland, it became the dominant version of the virus in just a few weeks, and it has since spread to more than 60 countries, including the US. As of Tuesday, the US had detected 293 cases of the UK variant, according to data from the US Centers for Disease Control and Prevention. The agency estimates it will become dominant in the US by March.

A Brazilian variant, also called P1, and the South African one, sometimes called B.1.351, also have a second and third mutation in common: K417T and E484K. At this moment, scientists know more about the latter. It changes an amino acid that was negatively charged to one that’s positively charged. In variants without this mutation, that section of the RBD sits across from a negatively charged stretch of ACE2, so they repel away from each other. But the E484K mutation reverses that charge, making them snap tightly together instead.

On Monday, Minnesota reported the US’ first case of the Brazil variant, but so far no cases of the South African variant have yet been confirmed in the US.

Scientists at the Fred Hutchinson Cancer Research Center found that E484K might be the most important alteration when it comes to enhancing the virus’s ability to evade immune defenses. In lab experiments, they observed that antibodies in the blood of recovered Covid-19 patients were 10 times less effective at neutralizing variants possessing the E484K mutation. In a separate study, some of De Oliveira’s colleagues tested the blood from Covid-19 patients who fell ill in South Africa’s first wave, and they found that 90 percent of them had some reduced immunity to the new E484K-containing variant. In nearly half of the samples, the new variant escaped the preexisting antibodies completely. Another study by another South African colleague, this time using live virus, found similar results. (All are being shared as preprints—neither has yet been peer-reviewed, as has become common in the age of Covid.)

Pausing the J&J Vaccine Was Easy. Unpausing Will Be Hard